A mid-tier accounting firm has argued that where all of a client’s assets are on data feeds through SMSF-specific software, this may constitute a routine and mechanical service under the new independence requirements. 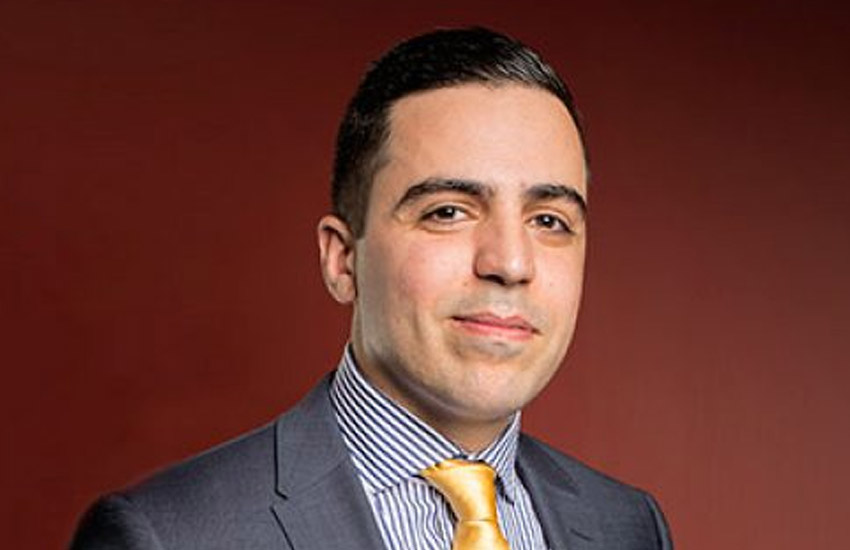 The Accounting Professional and Ethical Standards Board (APESB), in collaboration with the three professional accounting bodies, recently published a new and updated independence guide incorporating changes to the restructured APES 110 Code of Ethics for Professional Accountants.

The updated guide makes it clear that an auditor cannot audit an SMSF where the auditor, their staff or firm has prepared the financial statements unless it is a routine or mechanical service.

Hayes Knight director, SMSF services, Ray Itaoui said that some of the recent commentary on the updated independence guide has suggested that it will be very difficult to have any funds classified as routine and mechanical in nature because the trustees would need to send through a general ledger and annotate the trial balance.

Mr Itaoui said that the definition could potentially be broader than this where the fund is using SMSF-specific software and all of the assets in the fund are being fed through data feeds, depending on what view the ATO takes in its guidance on the issue.

“If you have data feeds, then the accountant has a look at the software every quarter or year to see what has happened, and if you have cash and listed shares all the data feeds are fed through. You will find that the software essentially does everything on its own,” he said in a recent Knowledge Shop webinar.

“There may be a few transactions which we don’t understand, we’ll raise some queries and ask some questions to clients, and from there you process the accounts, you send out the accounts for the client’s approval and then you get those accounts audited.”

While there are funds with more complex transactions, he said, where they hold investments in unlisted private companies, properties, LRBAs and you can’t apply that same process, the majority of funds do follow this process.

He gave an example of an SMSF with only bank accounts and term deposits that is using SMSF-specific software with data feeds in place.

“You could argue that, yes, this is the type of fund that is routine or mechanical in nature. What you need to be aware of, however, is that the case studies provided in the guide go into detail around whether the trustees are capable and financially literate and in a position to take responsibility for the preparation and fair presentation of the financial statements,” he explained.

“This is where I’m really keen to get some further guidance from the ATO on, because my understanding is that if you’re the trustee of an SMSF, you can’t have the excuse that you’re financially illiterate or that you can’t take responsibility for the financial statements because that is your role as the trustee of a super fund.”

The role of accountants, Mr Itaoui said, is to assist trustees with compilation of these accounts, but if trustees are financially literate and capable of taking responsibility of the financial statements and the accountant has used SMSF software with data feeds in place, you could argue that, yes, this is actually a situation where it’s routine and mechanical in nature.

“These standards are not written specifically for SMSFs, so when you’re talking about the applicable reporting framework, SMSFs prepare special purpose financial statements, they don’t have specific accounting guidelines that they have to adhere to, so the responsibility with preparing the accounts becomes much simpler,” he said.

“This is why I believe that if you’re dealing with automated SMSFs that use data feeds and technology, you could still argue that the process is routine and mechanical in nature.”

Mr Itaoui said he hopes the ATO specifically addresses this issue when they release their guidance on the independence standards.

“If the ATO comes out and says you can’t prepare financial statements as routine or mechanical unless there’s a specific general ledger or trial balance given to you by clients, that’s going to cross off a lot of our clients,” he said.

“But if they do understand the practicalities and what’s involved with software and how the process works, there could be a chance to continue some of those audits.”