The ATO has cautioned firms providing both accounting and audit services to SMSF clients that very few SMSF audits are likely to constitute a “routine or mechanical service” under its current interpretation of the APESB guidance. 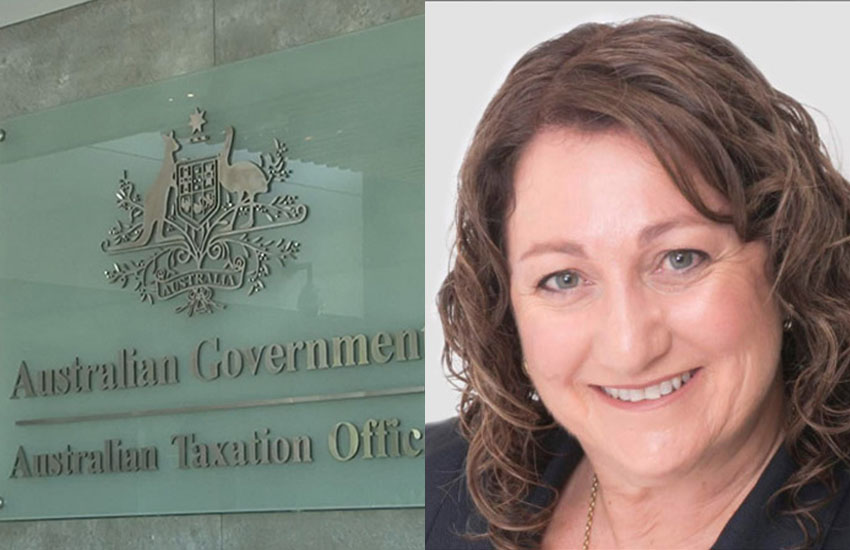 The Accounting Professional and Ethical Standards Board (APESB) recently published a new and updated Independence Guide which incorporates changes to the restructured APES 110 Code of Ethics for Professional Accountants, which became effective on 1 January 2020.

The guide makes it clear that an SMSF auditor cannot audit an SMSF where the auditor, their staff or their firm has prepared the financial statements for the SMSF unless it is a routine or mechanical service.

The ATO released some initial commentary about the guidance in June which stated they would be contacting audit firms where ATO data indicates an auditor is auditing financial statements prepared by the same firm to ensure they are aware of the new requirements.

ATO assistant commissioner, SMSF segment, Steve Keating said the position taken in the independence standards “represents a really significant change” to the traditionally accepted model where some organisations can provide accounting services to an SMSF and are also offering in-house SMSF auditing.

“Many firms who do prepare the auditing and accounting will cite that they have sufficient infrastructure and controls in place that provide them will the ability to separate the two functions and still be independent of each other. Well, the new standard is clear that that is not considered to be permissible any longer,” Mr Keating said in an online discussion with Smarter SMSF.

“These changes could mean that these accounting and audit firms may need to restructure their business or consider operating differently.”

Mr Keating said the ATO is currently taking an educative approach and will release further clarification on what constitutes a routine or mechanical audit.

Until the end of next financial year, Mr Keating said there will be a transitional period for the SMSF industry, with the ATO recognising the changes as “a significant shift for many organisations”.

“We’ll look at what routine and mechanical audits can be done in that environment, but we don’t think that very many will actually meet that criteria. So, most organisations are going to need to figure out what their business model looks like and what they’re going to need to do differently,” he said.

ASF Audits executive general manager, technical services, Shelley Banton said there are some in the SMSF industry who believe that the concept of routine and mechanical is open to interpretation and that it throws up a new grey area for SMSF practitioners, when this could not be “further from the truth”.

“The new guidelines align with APES 110 section 601.4 A1, which provides a thorough explanation about how the concept of ‘routine or mechanical’ works,” she said.

Some SMSF professionals may argue that a recurring transaction is routine or mechanical by nature, she said.

“By way of example, SGC [money] coming into a fund’s bank account through SuperStream can be pre-approved and coded as a contribution by the SMSF trustee, but that represents only 12 transactions out of potentially hundreds throughout the year,” she explained.

“All other withdrawals and deposits have to be approved by the client, with the accounting firm keeping a record of the approval process for every single transaction.”

She also explained that the concept of routine or mechanical has nothing to do with the type of assets in a fund.

“It has everything to do with the trustee being responsible for coding all transactions so that the service provided by the firm becomes routine or mechanical,” she said.

“In real terms, it appears that meeting the criteria of a routine or mechanical service involves the trustee providing an Excel spreadsheet containing a trial balance to the SMSF firm, who uploads it into their SMSF administration software for processing.”