An estimated 15,000 members of SMSFs and small APRA funds are marooned in legacy defined benefit and market-linked income streams (MLISs), which they are not able to exit without triggering significant tax penalties or foregoing income needed to fund essential care in their later years, according to Australian Executor Trustees (AET). 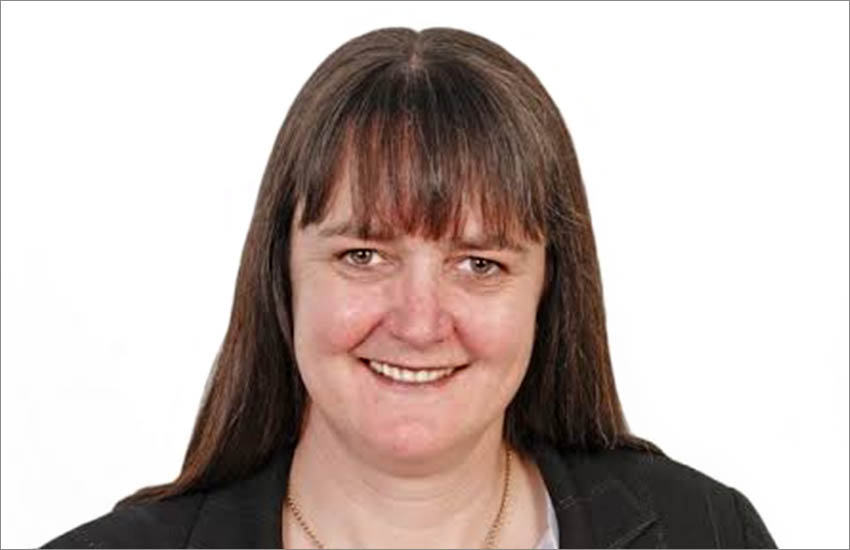 In a paper submitted to Treasury, the trustee service provider noted that the strict commutation restrictions around such pensions, which had not been available for retirees to purchase for over 10 years, meant that members’ only options to exit the pensions were to convert to another MLIS or purchase an annuity from a life office.

“Many [members] are not attracted to external suppliers due to the significant costs and current low interest rates. The complexity relating to managing reserves coupled with the lack of clarity and various mixed messages in the industry contributes to the angst of dealing with these pensions,” the firm said.

Based on figures provided from key industry participants including IOOF, Colonial First State and Class, around 12,000 members still held an MLIS while approximately 3,500 were still in receipt of a defined benefit pension.

AET senior technical services manager Julie Steed said many of the legacy pensions, which were eligible for exemptions from the age pension assets test, had been taken up by pensioners on modest incomes whose only option was to switch to lower-paying income from an annuity or MLIS.

“Annuity rates are at all-time lows and will often not provide the income levels required,” Ms Steed said.

“For many clients, moving to an MLIS will assist with estate planning, but again may reduce the available income. There is an additional option for SMSF clients who close their SMSF due to the death of a member or the age or incapacity of a trustee; however, they are still stuck with the income that the MLIS rules determine.”

In addition, many ageing clients required the lump sum value attached to the pension to help fund aged care requirements such as refundable accommodation deposits, but were unable to access this due to legal restrictions.

The paper gave the example of Mr L, a 78-year-old receiving a complying lifetime pension of $26,550 a year from his $168,000 super balance, which had been in place since December 2004 and received a 50 per cent exemption from the pension asset test.

Mr L wanted to access his balance amount to fund his aged care, but “both the SIS Act and the Social Security Act prohibit him from ending his pension to access the capital for his move to an aged care facility”, the paper stated.

“Pensions of this nature can only be commuted to acquire another restrictive pension such as a market-linked income stream or an annuity.”

Ms Steed said AET had received almost 50 inquiries about how to manage legacy pensions in the last half of 2019, and that the trustee services company was calling on the government to enact an amnesty allowing pensioners to convert the products to account-based pensions.

The SMSF Association has also backed the call in its pre-budget submission, saying an amnesty would give retirees more opportunity to take up innovative retirement products that “allow individuals with legacy pensions to better draw down on their savings and address longevity risk”.