The SMSF Association will advocate for further action towards gender equality in terms of superannuation savings by putting forward a proposal for couples to be able to transfer funds between each other’s super accounts in order to better equalise their super balances. 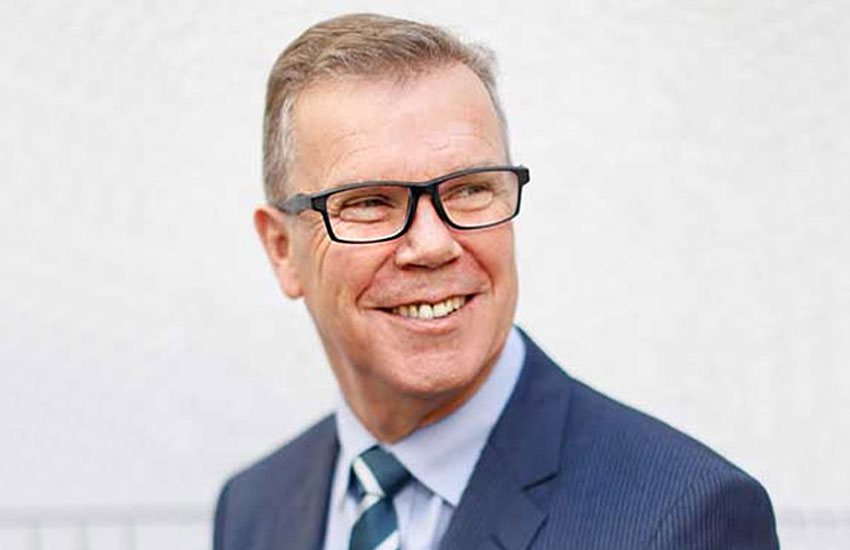 Speaking in an SMSF Adviser Live webcast on Monday, SMSF Association head of technical Peter Hogan said the association would be putting the proposal in its pre-budget submissions for 2020 and was hopeful of a positive reception by government, given the current focus on improving equality of retirement outcomes between men and women.

“We’ve been talking about the idea of super being a combination of assets for couples within super and what that might look like going forward,” Mr Hogan said.

“Recontribution strategy is what many couples have used to even up their super balances, but I think one of the focuses for a number of governments has been how do we bridge that gap between men and women and what they retire with.

“In the latest ATO stats, I think women still retire with about half the money in super that men do, so looking at policies to narrow that gap is something that throws up some interesting opportunities for policymakers and industry to work on over the next couple of years.”

Mr Hogan said under the SMSF Association’s proposal, couples would be able to transfer funds to each other’s accounts within the super system, rather than having to draw money out and recontribute it, or split contributions to try to equalise their super balances later in life.

“The ability to transfer money from one to the other internally within a fund might be an option. It could be a one-off opportunity, and dollar limits would usually apply to these sort of things, but it’s something we will be putting forward in our budget submissions,” he said.

BT head of financial literacy and advocacy Bryan Ashenden noted that such a proposal would go a long way to helping to equalise super balances between spouses, which was difficult to achieve now that smaller caps had been put in place.

“Some advisers will talk with their super fund members about contribution splitting opportunities, but when there are limits as to how much you can put in each year and how much you can split, that causes some issues,” Mr Ashenden said.

“It doesn’t help some people who are doing everything by the rules and they’ve got one member of a couple who’s managed to build up a substantial balance, but how do you move that [money] across when the rules really only work going forward?”

Mr Hogan said while the association would “have to wait and see” around the government’s reaction to the proposal, the SMSFA’s previous suggestion of catch-up contributions for women who took time out of the workplace had been taken up in the 2016 budget and was now law.