Recent legal cases finding fault with SMSF auditors for mis-describing fund assets have ramped up auditor obligations and are likely to lead to a further increase in audit costs, according to Cooper Grace Ward. 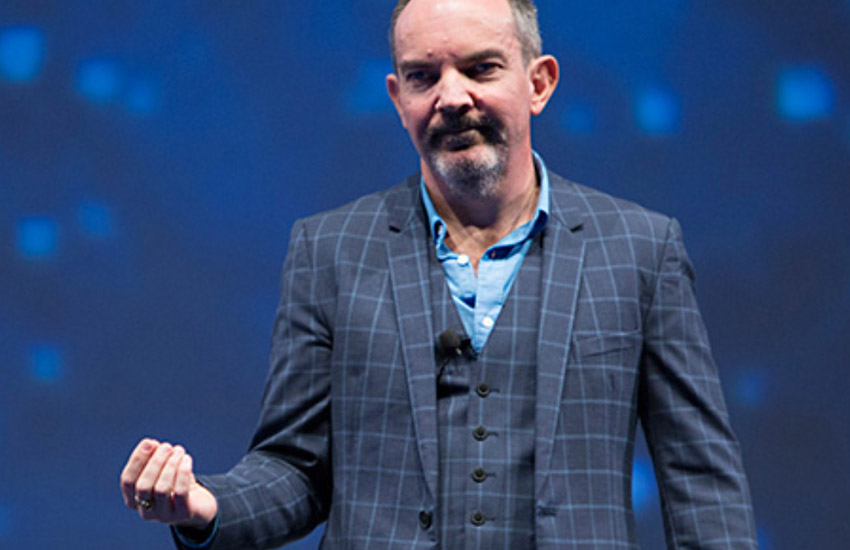 Speaking at SMSF Adviser’s SMSF Summit 2019 in Adelaide on Thursday, the law firm’s partner and SMSF specialist, Scott Hay-Bartlem, said the case of Ryan Wealth Holdings v Baumgartner in particular had brought new auditor obligations to the fore, such as scrutiny of a fund’s investment strategy and advising the trustee if an adviser may not be acting in their best interest.

“Some interesting points about what the court said the auditor’s duty was, one was to inquire into and report whether investments were made in accordance with an investment strategy that had regard to all the circumstances of the fund, which is an interesting thing to be asking the auditor to do,” Mr Hay-Bartlem said.

“The auditor’s duty was also to bring descriptions and other facts and circumstances such as the [financial] planner’s potential conflict to the trustee’s attention, so that is also ramping up obligations on auditors.”

He added that the case of Cam & Bear v McGoldrick had highlighted an additional obligation for auditors to deal with their SMSF trustee clients directly rather than through the adviser, to ensure the trustee understood any ramifications of their audit report and could take action if necessary.

“One of the issues that came out of that case is that the auditor has the obligation to report to the trustee directly and they can’t accept dealing with the adviser as being the solution,” Mr Hay-Bartlem said.

“It’s not that you’re going to cut the adviser out, but you need to be getting things to and from the trustee directly in case the problem is with the adviser. In both Cam & Bear and Baumgartner, had the auditor dealt with the client and got the client engaged, those cases may not have happened.”

He added that with SMSF audit costs having risen dramatically in recent times, trustees and advisers could expect a continuation of this trend as auditors’ scope of work further increased.

“Interestingly, the Baumgartner case occurred before audit fees went up, so it’s back when we were trying to do as little as we possibly can and yet we still have these cases coming out,” Mr Hay-Bartlem said.

“So, it’s going to increase the workload on auditors and what auditors need to get and ask for and scrutinise.”