The number of SMSFs using an accountant has seen a substantial rise in recent years, with the use of financial planners largely unchanged, a recent research report has showed. 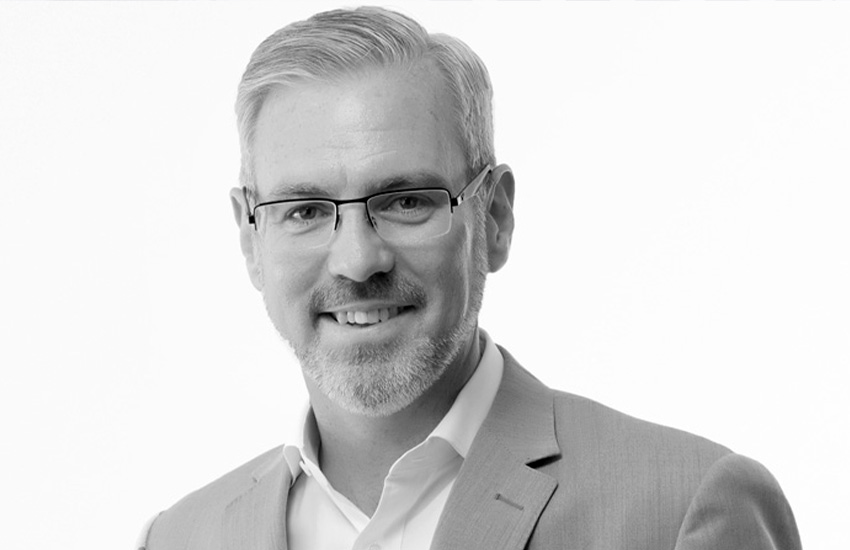 While many SMSFs continue to rely on financial planners, the latest Vanguard/Investment Trends SMSF Report indicates this proportion has declined in recent years, in line with the growing number of SMSFs that are struggling with investment selection.

The report was based on responses from almost 5,000 SMSF trustees and close to 300 financial planners who advise on SMSFs.

Investment Trends chief executive Michael Blomfield said although financial planners played a significant role in the early days of the SMSF explosion, the number of funds using a financial planner has not substantially increased since 2007.

On the other hand, the use of other types of advisers, which would mostly be accountants, has increased significantly, jumping from just 70,000 back in 2007 up to 275,000 in 2019 based on estimates in the report. The remaining 105,000 SMSF trustees don’t use any type of adviser.

The report also stated that satisfaction with financial planners has declined to a seven-year low, dropping from 81 per cent in 2018 down to 74 per cent this year.

Mr Blomfield noted that while satisfaction with planners has seen a drop amongst SMSF clients, a 74 per cent rating is still a high score for satisfaction.

“While satisfaction has come off amongst SMSF trustees who use a financial planner, it hasn’t collapsed. People who use an adviser are still giving them pretty high scores,” he said.

“[However], we have seen that their willingness to recommend their financial planner has dropped fairly substantially.”

The biggest issues impacting satisfaction levels with planners were value for money, clarity of fees and charges, and level of fees, according to the report.

In terms of the barriers preventing them from seeking advice, the report found that the top reasons this year were a lack of confidence in the expertise of advisers, the cost and a poor experience with an adviser previously.

“Trustees are not finding the value at a price that they really think is worth it and that’s been partly because planners will say, ‘Look, we have to do this giant discovery process, it’s going to be very expensive and we can’t leave anything out”, but trustees are saying, ‘Well, I just need a bit of help, I don’t need all of the help’. So, planners get wedged,” Mr Blomfield explained.

In terms of biggest challenges for advisers in servicing the SMSF market, compliance, accountants setting up SMSFs for clients that are not suitable for SMSFs, and educating clients about their responsibilities as trustees were listed as the top three.

“Advisers think that most things are going to become harder. Regulatory uncertainty is the one we see constantly as it makes it difficult for those investing and the people advising them,” Mr Blomfield said.