Theft and other dishonesty offences in connection with clients’ SMSF accounts have landed a former financial adviser to 10 years in jail. 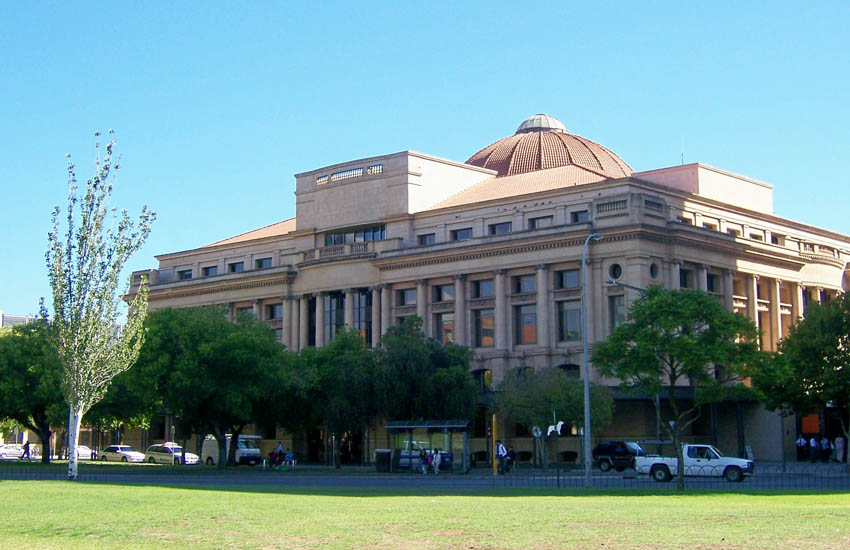 James Gibbs, a former Adelaide financial adviser, has been sentenced in the District Court of South Australia to 10 years imprisonment with a non-parole period of seven years.

In a public statement, ASIC said Mr Gibbs was convicted of theft and other dishonesty offences committed when he was director of James Gibbs Investments Pty Ltd (JGI) totalling approximately $4.88 million, following an ASIC investigation.

Mr Gibbs previously pleaded guilty to all charges, which he committed against his clients between 20 August 2009 and 30 July 2016.

At the time, Mr Gibbs was a financial adviser, trusted by his clients to operate their SMSF accounts as well as open new accounts.

“In some cases, Mr Gibbs was given almost complete control of his clients’ affairs which enabled him to conduct unauthorised transactions. Once he controlled the accounts, he went on to steal their funds,” ASIC said.

According to ASIC, Mr Gibbs used his clients’ funds for his own benefit, such as propping up his business, paying his own credit card debts, paying himself and staff a salary and for gambling.

Between 25 June 2012 and 30 July 2016, Mr Gibbs also created and used false documents, including bank documents and member statements in which he lied to his clients about the value of their investment portfolios to cover up his thefts.

ASIC commissioner Danielle Press said clients need to be able to trust their financial advisers, and in this case, Mr Gibbs breached that trust.

“ASIC’s investigation revealed that Mr Gibbs deliberately withheld information from clients to avoid detection. Financial advisers should always allow clients to access information about their own investments, and clients should be concerned if this is not occurring,” Ms Press said.

In delivering the sentence, Judge Boylan found that Mr Gibbs had built a relationship of trust with his clients, and then repaid their trust by systematically stealing their life savings and spending their money for his own purposes. Judge Boylan said Mr Gibbs stole from the easy targets who placed blind faith in him.

Judge Boylan also remarked that Mr Gibbs’ behaviour was “despicable” and “cruel” and his offending involved a “gross breach of trust”. His Honour found that the offending fell at the higher end of the scale in terms of seriousness.

Mr Gibbs is also automatically disqualified from managing a corporation for five years.

The matter was prosecuted by the Commonwealth Director of Public Prosecutions after an investigation and referral of a prosecution brief from ASIC.