The ATO says the new label in the SMSF annual return relating to Part A of the audit report will be used to build a more complete risk profile of the SMSF population. 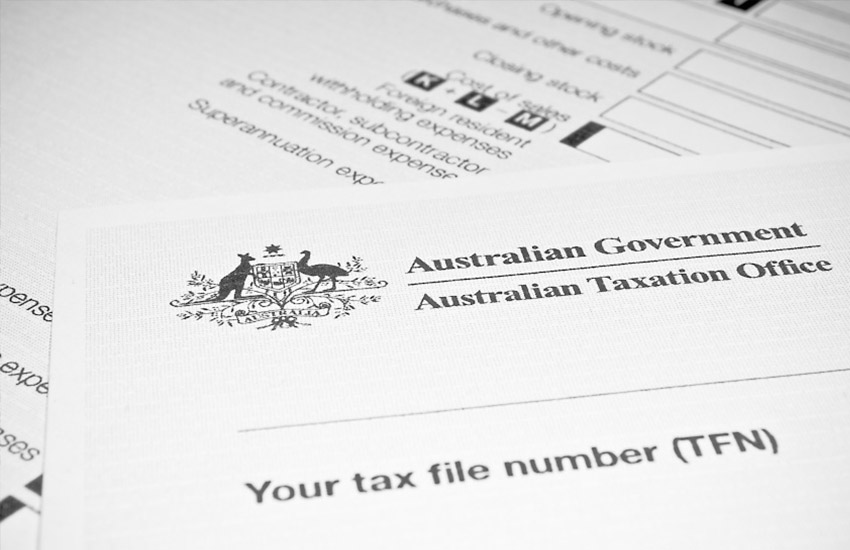 As previously reported, the 2019 SMSF annual return contains a new label requiring tax agents or trustees to indicate whether Part A of the fund’s audit report was qualified.

While SMSFs were asked in previous years whether Part B of the audit report had been qualified, which is the section relating to the fund’s compliance, this is the first year funds will also need to answer if Part A was qualified.

Part A of the audit report gives the auditor’s opinion on whether the fund’s financial statements have been fairly presented.

In an online update, the ATO stated that tax agents or trustees must now answer “yes” if the audit report was qualified at Part A or Part B, regardless of the auditor’s reasons for the qualification.

“In prior years we advised you could answer ‘no’ if the only reason the auditor qualified Part B was because they could not confirm the information provided to them, for example, opening account balances. This is no longer the case. Your answers must correctly convey the auditor’s written opinion,” the ATO said.

The Tax Office said the information provided under the new label will help it build a more complete risk profile of the SMSF population.

“This information is only one of the factors we would take into account in making a risk assessment of the fund. We would not generally raise a fund audit or review case based solely on a qualification of Part A of the auditor’s report,” the ATO explained.

“However, if you receive a qualified audit report from your SMSF auditor, you should work to rectify any issues if possible. You can also make a voluntary disclosure to us. If we do commence an audit, we will take your disclosure into account in determining any enforcement action and the appropriate level of remission of administrative penalties.”

The ATO also noted that a new label has been added to the member sections of the 2019 SMSF annual return to report the outstanding LRBA amounts for each member.

The ATO said it will accept any reasonable method of calculating the amount to report.

A change has also been made to the way cryptocurrency is reported in the assets section of the 2019 SMSF annual return, it said.

“Cryptocurrencies, which were previously reported at the ‘other overseas assets’ label, will now be reported at a dedicated cryptocurrency label,” it stated.

Downsizer contributions will also now be reported in the member sections on the 2019 SMSF annual return.