With the Tax Office’s latest statistics indicating that almost 80 per cent of new SMSF members are under 55, SMSFs are unlikely to die off under Labor’s proposed changes to franking credits, says an industry consultant. 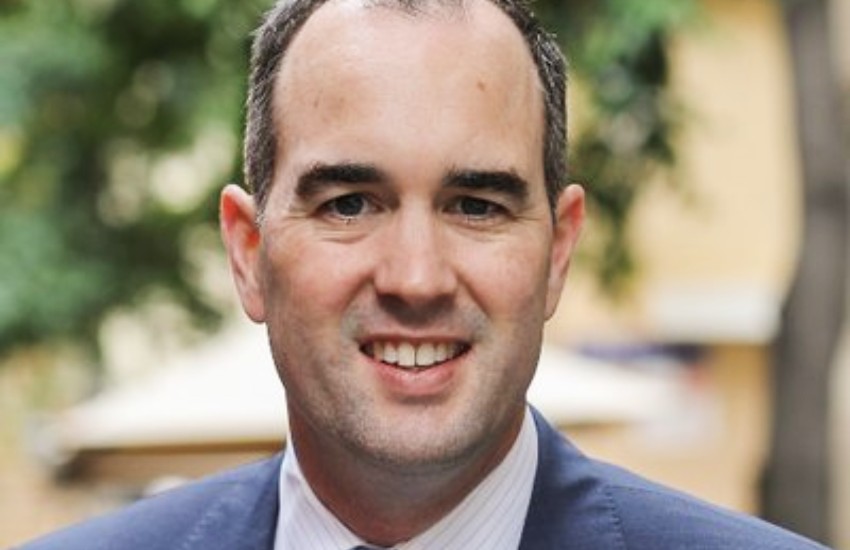 Smarter SMSF chief executive Aaron Dunn said there has been a lot of commentary about what impact Labor’s policy of removing refundable franking credits will have on retirees, especially those in SMSFs.

Based on estimates by the Parliamentary Budget Office, Labor’s franking credit measure will impact 840,000 individual taxpayers, 210,000 SMSFs and 2,300 APRA-regulated funds in the 2019–20 financial year.

While Labor’s policy proposal is a significant concern for SMSF trustees, it certainly doesn’t mean the end of SMSFs, he said, especially in light of recent ATO statistics which show that the number of younger SMSF trustees is on the rise.

The latest SMSF statistics released by the ATO indicate that during the March quarter, 79.8 per cent of the individuals establishing new funds were below the age of 55.

Mr Dunn said that the rate of younger entrants continues to climb, with the past two quarters of data published by the ATO showing that around two-thirds of SMSF entrants were under the age of 50.

Historically, the ATO statistics have indicated that around one in four new establishments were initiated by those under the age of 45, he said.

“We’re hearing a lot at the moment about the impact of this policy change with refundable franking credits and what that might mean in terms of members leaving the SMSF sector, but it doesn’t appear to be the case,” he said.

“A lot of commentary has been focused on how big of a problem the removal of franking credits will be for retirees, but that doesn’t mean that we’re going to fall off a cliff when it comes to SMSF generally and the data continues to support that.”

Many of the individuals under the age of 50, Mr Dunn explained, have been the benefactors of compulsory superannuation for most of their working life and they’re now getting to the point where they’re starting to understand the importance of looking at the level of superannuation that they have.

“They also have a quantum of money which may be sufficient for them to start an SMSF and take a greater level of control and interest in the way that they’re doing things,” he said.

He did acknowledge, however, that the attractiveness of SMSFs is influenced by a range of factors, with the idea of owning property in a super fund an appealing proposition for many younger SMSF members.

“So, there may be potential issues in that respect if Labor look to repeal the LRBA legislation,” he noted.

For now, there continues to be continued growth in this younger demographic, he said, which is something that SMSF professionals may wont to think about in terms of their value proposition.

“The ways you’re going to attract those types of people is going to be very different to the types of conversations that you’re having with your older clients,” he explained.

The statistics also showed that total estimated amount of assets in SMSFs is $747 billion.

The top asset types held by SMSFs by value are listed shares and cash and term deposits, accounting for 30 per cent and 23 per cent of total estimated SMSF assets, respectively, the ATO said.