Labor’s proposal to cap the pension exemption at $75,000 per year could still be a possibility despite the transfer balance cap now in place, a law firm has warned. 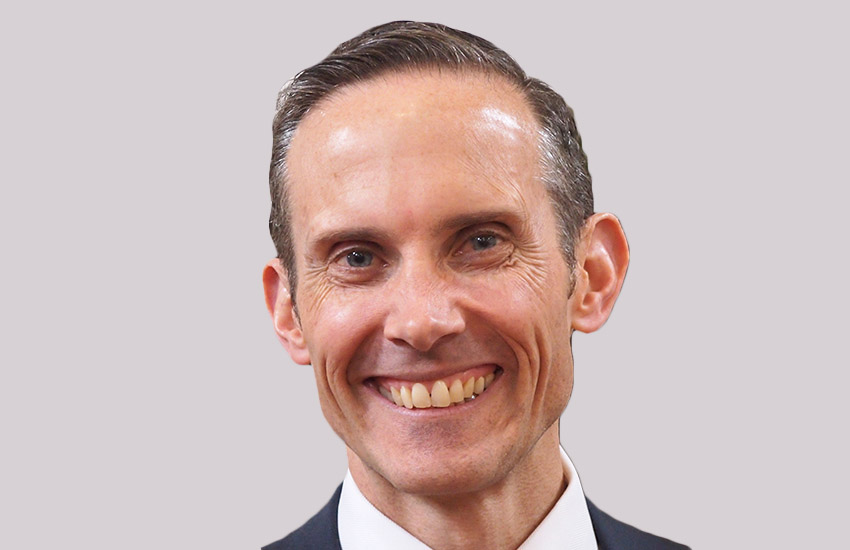 Shortly after the Coalition handed down the budget for 2016, shadow treasurer Andrew Leigh also touted the $75,000 pension exemption cap as an administratively easier option compared with the transfer balance cap and the controversial $500,000 lifetime non-concessional cap, which was later dropped.

While the Labor Party has not made any reference to the $75,000 cap for exempt pension income recently, there has been commentary by Treasurer Chris Bowen earlier this year about reducing the concessions in relation to superannuation for those with balances in excess of $1.5 million.

Speaking in a webinar, DBA Lawyers senior associate William Fettes said that it’s difficult to say what a $75,000 pension exemption cap would look like given that the transfer balance cap regime is now in place.

He said that there is unlikely to be any “realistic feasibility” with implementing a direct cap of $75,000 for pension income exemption each year.

“[However], we can’t discount that possibility entirely, but it seems that would be a really big undertaking [and] that it would receive quite a lot of pushback from the industry,” he said.

Smarter SMSF chief executive Aaron Dunn has also previously predicted that Labor may simply reduce the transfer balance cap down to $1.5 million as this would essentially align with its original plans for a $75,000 earnings threshold, based on a 5 per cent rate of return.

“Would we see a reduction from $1.6 million to $1.5 million, maybe potentially even lower? When we [look] at how many other things are linked to the general transfer balance cap, we could see a flow-on effect that occurs there as well,” Mr Dunn previously said.