With Kenneth Hayne identifying the payment of certain advice fees from super as a problem area, SMSF professionals should be cautious around how they scope and apportion fees to superannuation, warns a compliance lawyer. 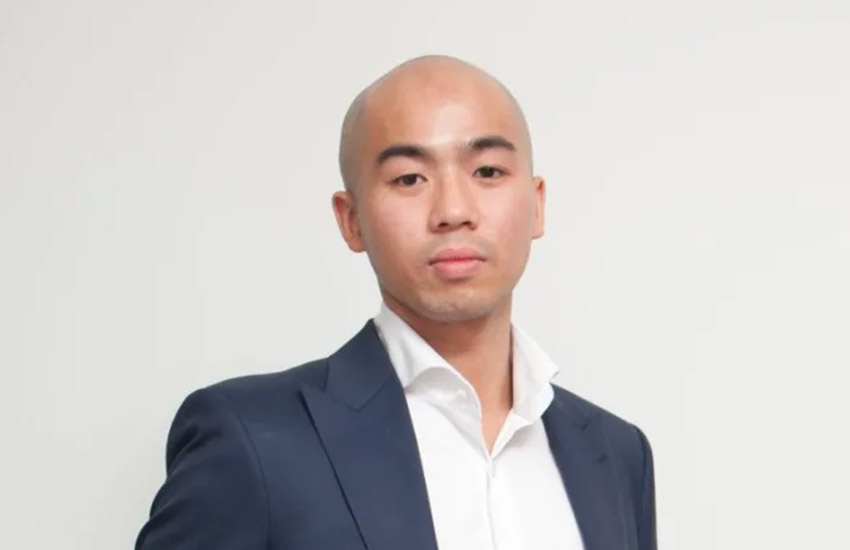 Speaking to SMSF Adviser, Selfmade head of legal and compliance David Oon said that in the final report of the royal commission, Commissioner Hayne noted concerns about the types of advice fees being paid from super funds.

Mr Hayne said that the advice fees being paid from super funds were often for advice that was too broad or covered too many topics, which was contrary to the sole purpose test.

Given that the sole purpose in the Superannuation Industry (Supervision) Act 1993 applies equally to APRA funds and SMSFs, this could also have implications for advisers with SMSF clients, Mr Oon said.

“What is allowed under the sole purpose test is broadly advice relating to death benefits and retirement benefits,” he explained.

Mr Oon said that the commissioner seems to be reminding advisers that advice fees and any other expenses that are taken from super must solely relate to paying death benefit and benefits on retirement.

“The sole purpose test doesn’t mention retirement or wealth planning generally, so the commissioner has taken aim at advice paid for that from super was too broad in scope,” he said.

While the commissioner’s comments were focused on APRA-regulated funds, Justin Porrins from DPM Financial Services said that the same problem could still occur in the context of SMSFs.

“Advisers must be careful to scope advice clearly and apportion fees appropriately across all relevant entities,” he said.

“From a policy perspective, however, there shouldn’t be a big problem paying for broader advice through super, especially since it should lead to an increase in overall wealth.”