Over 70 per cent of SMSF trustees are planning to change their investment strategy if Labor’s franking credit policy goes while 14 per cent may even wind up their fund, according to the results of a recent survey. 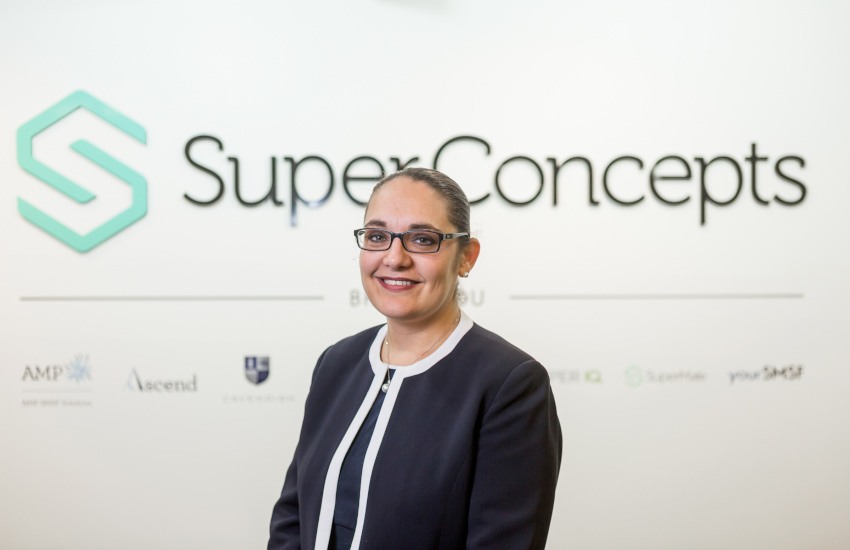 A survey conducted by SuperConcepts with 632 SMSF trustees indicates that 72 per cent of respondents said they would change their investment strategy to compensate for the loss of franking credit income.

SuperConcepts chief executive Natasha Fenech said this is a big concern for the ASX, local companies contemplating the cost of capital from overseas sources and for the future ownership of local firms if its no longer viable for locals to invest.

“Managed funds, term deposits, fixed interest and property attracted between 27 per cent to 25 per cent of respondents interest as an alternative to Australian shares that pay fully franked credits. Three per cent of responders were unsure of what action they would take, but mostly viewed the proposal as something that would impact them negatively.”

Closing an SMSF was also a serious consideration if Labor’s policy proposal succeeds at the 2019 election.

“It is concerning that 14.5 per cent of respondents are thinking of closing their SMSF as a result of this policy which doesn’t apply tax policy consistently to individuals across different superannuation structures, while 1.4 per cent thought that they might withdraw their super and go to an aged pension,” said Ms Fenech.

“SMSFs play a critical role in the super sector to provide choice and competition against industry and retail funds, and it’s clear that everyone benefits from the competition as it keeps fees in check when consumers have adequate choice in the market.”

Ms Fenech said it was one of the most pressing election issues facing SMSFs in pension phase with 66.8 per cent of respondents viewing the proposal as something that will impact them a great deal and only 4 per cent believing that it would have little or no effect on their SMSF.