Accountants who act as SMSF auditors, and have referred work arrangements with other similar firms, are raising independence concerns with the Tax Office. 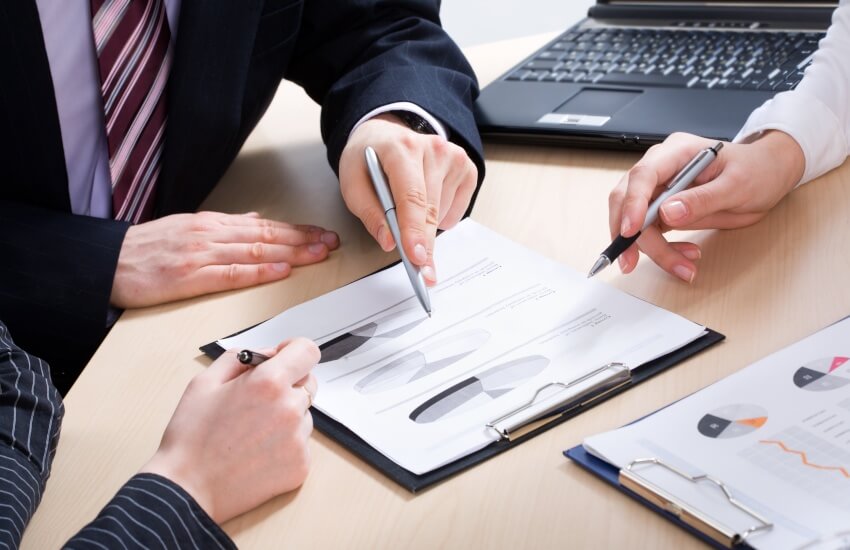 A reciprocal arrangement where two accountants, who are also SMSF auditors, enter into an arrangement to audit each other’s clients’ SMSFs is problematic on independence grounds, according to the ATO.

These arrangements are often entered into to encourage independence, but the parties are still too close for comfort for the Tax Office.

“Safeguards could include ending the reciprocal arrangement or spreading these referrals to a number of different SMSF auditors to minimise reliance on this source for SMSF audits,” the ATO said in a statement.

Threats to independence include risk of losing business by reporting a contravention, which is raised in this referral arrangement.

Further, there’s the threat of familiarity, which is where an SMSF auditor holds another in high regard, and may be influenced to ignore certain issues or instincts based on their existing comfort levels with the other professional.

“Approved SMSF auditors who continue to engage in reciprocal auditing arrangements will be subject to increased scrutiny,” the ATO said.

Auditor independence has long been at the forefront of the ATO’s compliance activities in the SMSF sector, since the introduction of SMSF auditor registration in 2013.

At the SMSF Summit earlier this year, assistant commissioner for SMSFs at the ATO Dana Fleming told delegates it remains a high priority moving into 2019.

“SMSF auditors must be independent, and also be seen to be free from bias, personal interest and association,” Ms Fleming said at the time.

This followed the ATO’s plans to visit 300 audit firms throughout 2018, which it announced in February, in an effort to seek assurance on compliance requisites such as independence.