Accountants who only advise on super and SMSFs will be slugged with 40 hours of CPD under FASEA, forcing them to relearn the same content over and over. 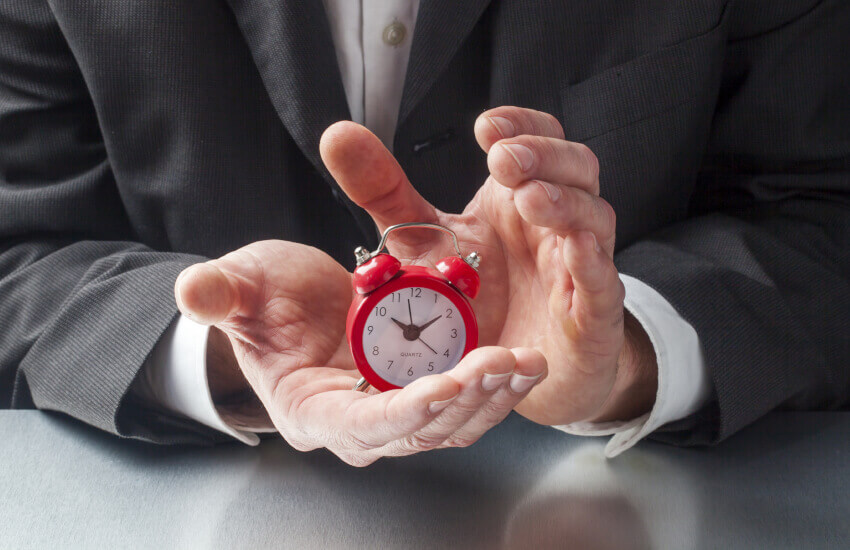 The Financial Adviser Standards and Ethics Authority has released two legislative instruments this month, with one of the instruments setting out the ongoing CPD that will be required under the new standards.

Licensing for Accountants chief executive Kath Bowler previously pointed out that the standards still don’t differentiate between accountants operating under a limited AFSL and financial advisers under a full AFSL.

Easton Wealth accountants services director David Moss agrees that FASEA doesn’t seem to recognise that the number of accountants operating in the licensing regime in recent years has skyrocketed following the removal of the accountants’ exemption.

“If accountants are required to do 40 hours a year of training and they’re only licensed for super, what are they really meant to do? Is FASEA really proposing that accountants do 30 hours on SMSF and superannuation training a year?” Mr Moss said.

“How much can you really learn? You put money into super, you take money out of super, there are different types of superannuation products, but how many times can you read the same stuff over and over again?”

While Mr Moss said that this level of CPD might be useful for a full financial adviser covering a variety of financial planning areas, it seems odd for accountants who are only dealing with SMSFs and superannuation.