The ATO is investigating more than a hundred SMSFs this financial year for reportedly using an SMSF auditor number without the authority of the auditor. 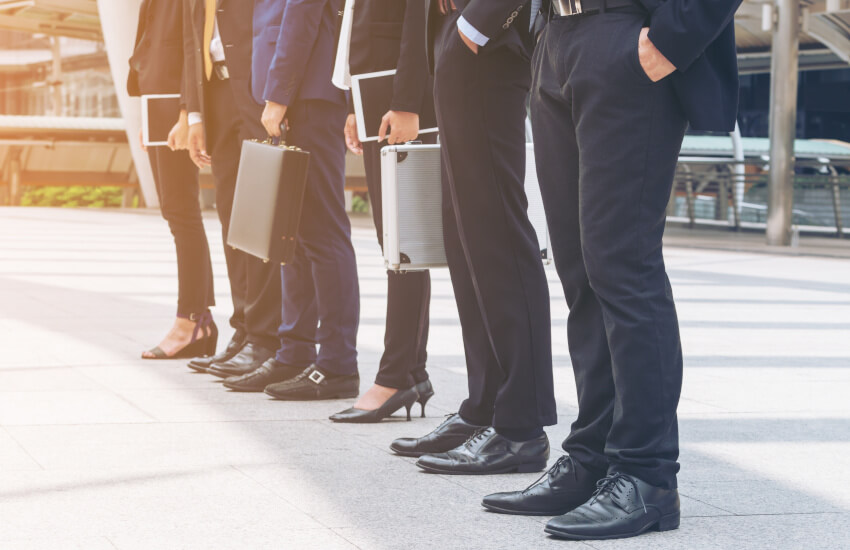 In an online update, the ATO has warned SMSF trustees on the importance of ensuring they include the correct registered SMSF auditor number on the SMSF annual return and only lodging the annual return after the audit is completed.

“SMSF trustees or the responsible tax agent may face penalties or prosecution for deliberately making false or misleading statements to the commissioner when reporting an incorrect auditor number or lodging an SMSF annual return before an audit is complete,” the ATO warned.

“This financial year, we plan to investigate more than 100 SMSFs for reports of an auditor number used on the SMSF annual return without the auditor’s authority.”

The ATO said that SMSF professionals and trustees can avoid errors and potential penalties by checking that the auditor number on the SMSF annual return matches the number of the auditor auditing the fund and only lodging the annual return after the audit is completed.

The misuse of SMSF auditor numbers has been an ongoing focus area for the ATO, with the ATO reporting a number of cases back in 2015 of tax agents who had charged their SMSF clients for an audit when an audit had never occurred.

In 2016, the ATO began sending SMSF auditors a list of the annual returns on which their numbers had been recorded where they had concerns about their auditor number being misused.

ATO assistant commissioner Kasey Macfarlane said at the time that while it can often be an administrative error, in some cases practitioners or trustees have deliberately recorded an auditor’s number when that individual was not their auditor.

Last year, the ATO also made a number of referrals to the Tax Practitioners Board after it was found they had lodged annual returns for the client before the audit had been completed and included the auditor’s information on the return.

This is an issue that’s also been raised by SMSF auditors previously, including Super Sphere director Belinda Aisbett.

“It is not uncommon to hear that an SMSF annual return has been lodged prior to the audit being finalised to ensure the fund has met lodgment deadlines and can maintain their 15 May annual return lodgment date and to avoid late lodgment penalties,” said Ms Aisbett.