SMSF auditors and practitioners have been warned to get their clients’ documentation in order, with the ATO adopting a much faster system for reviewing audit files in recent months. 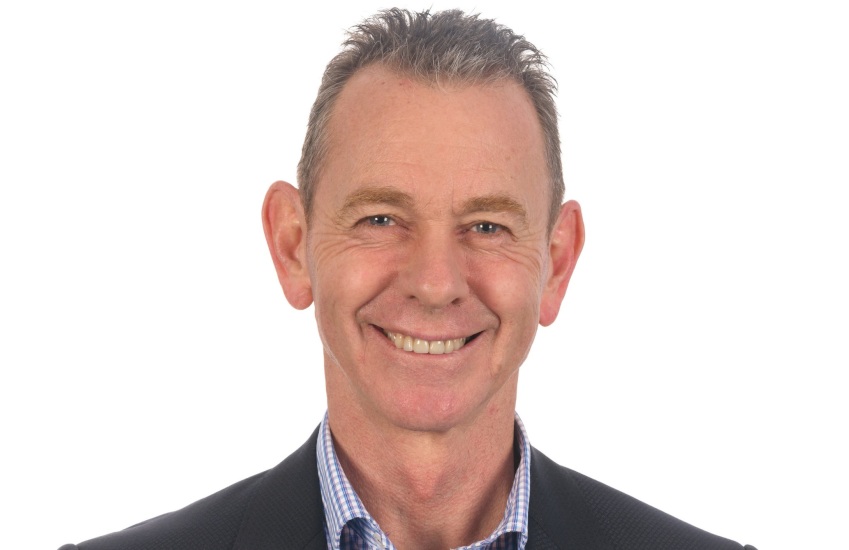 The SMSF Expert director Peter Johnson said the ATO is now providing a much shorter period for SMSF auditors and practitioners to put together documentation before an audit file review.

Mr Johnson said he has heard of situations in the past month or so where the ATO has informed the auditor that they would be coming to their office to review their processes and audit files but have only advised the professional of what files they intend to review the day before the review happens.

This meant that with one day’s notice the accountant had to ensure he had the engagement letter, trustee representation letter, management letter, audit plan, SMSF bank statement for the full year, legal ownership documents for each asset held by the SMSF and the SMSF trust deed.

“Traditionally, the ATO have given several weeks’ notice when reviewing an audit file. They would send you a letter and you would have adequate time to obtain all the necessary documents and prepare an acceptable file,” said Mr Johnson.

The additional time meant that the file actually reviewed by the ATO could be substantially different to the file that was kept for the client originally, he said.

One of the downsides of this old system, he said, is that it allowed some auditors to cut corners with documentation and undercut other audit firms on price.

“This new system, however, can bring an end to all that. If an auditor is not asking for things like the SMSF’s trust deed, or doing title searches to ensure there is no security given over the property, getting copies of leases to ensure they are not leased to related parties, etc., then there will not be adequate time to do this in 24 hours,” he warned.

“As an auditor, you need to ensure that all your files are complete. You will have to conduct a full detailed audit for every fund you do. You will not be able to simply sign off on a promise that the trustees will get the necessary documents to you.”

Cheap or automated audit services have been in the ATO’s sights for some time, with the ATO warning it would be ramping up its focus on this area back in 2016.

ATO Commissioner Chris Jordan said at the time that poor quality documentation was one of the key issues that had been identified by the ATO.

Mr Jordan said the ATO generally considers low-cost audits to be audits where less than $400 is charged for the service.

“We have found cases of concern where they’ve failed to conduct any sort of adequate audit that complies with any of the standards,” he said.

One of the other red flag areas identified by the ATO was the failure by some of these auditors to verify fund assets and verify the terms and structures of limited recourse borrowing arrangements within particular SMSFs.