One auditor has found a concentration of property investment activity in high-density areas of Queensland, ringing alarm bells for professionals involved in those potentially risky transactions. 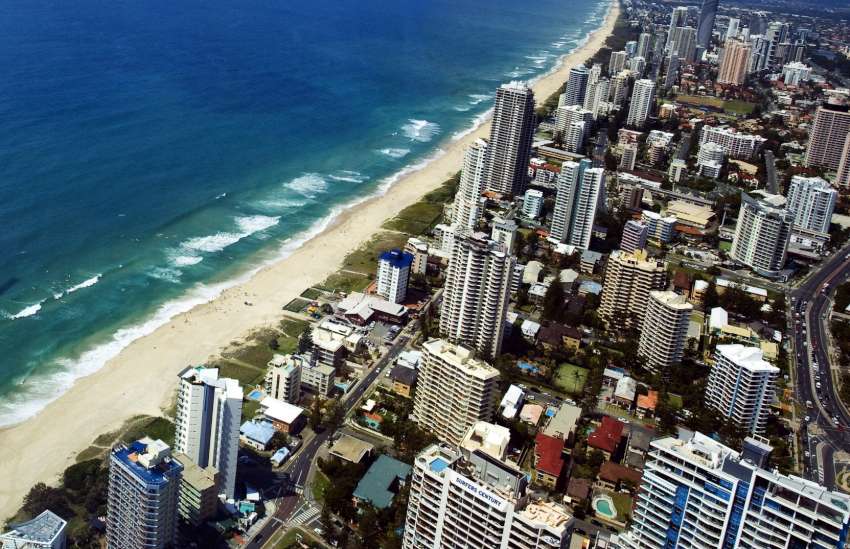 TriSuper SMSF Auditors director Joel Curry said so far in 2018, he has come across an unusually high number of funds that are investing in certain high-density regions of the country, particularly in the Southeast Queensland area.

“In the past couple of years there seems to be a lot of [trustees] who have been pushed into that area,” said Mr Curry.

Mr Curry said the properties that seem to be being pushed onto trustees tend to be high-density villas and unit complexes which are marketed as providing good rental return.

“I don't think there is going to be the growth there that they're expecting in the short term, and there is even a risk that the market value is less than the purchase price,” he said.

Given a recent litigation case involving an SMSF auditor being sued for losses incurred by an SMSF, Mr Curry said auditors also have a role in informing SMSF trustees not to rely too heavily on current market values for non-listed investments like property.

“Whether that's property or property trusts or non-traditional investments, I think the auditor needs to look at the investment theoretically,” he said.

More broadly, national networks like H&R Block have been particularly wary of SMSF clients looking to invest in property, given softening capital city markets could see values take a dive. This is particularly problematic for off-the-plan purchases, where financing is finalised upon settlement, which is often years later than when a contract is initially entered into.

“In some cases, clients have ended up being more out of pocket … or they don’t lose money, but they forgo opportunity,” said H&R Block SMSF director Kimberlee Brown earlier this year.