Industry super funds are gaining ground on satisfaction compared with SMSFs, including for those clients with high balances, according to the latest Roy Morgan survey. 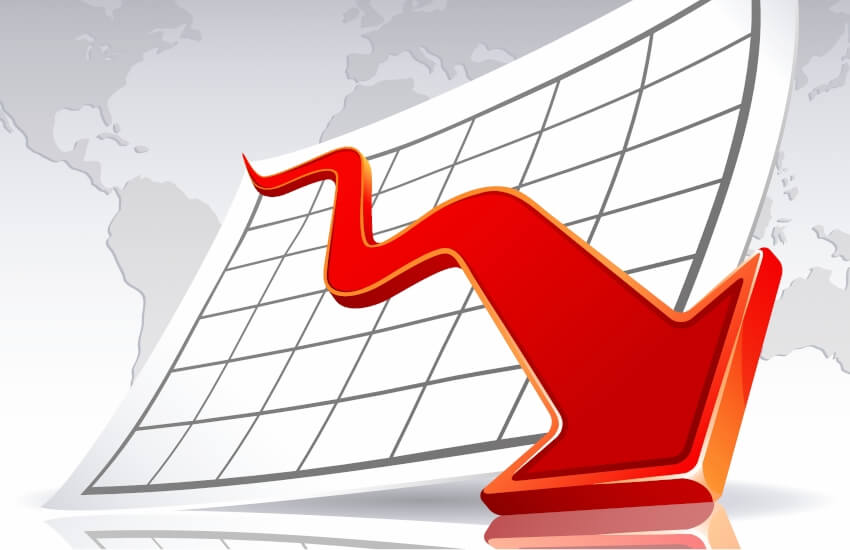 Based on findings from a recent Roy Morgan survey across 30,000 consumers, in the six months to June 2018, industry superfund members with balances over $5,000 had higher levels of satisfaction with their fund’s performance compared with those in retail and SMSFs.

Even among members with balances of $700,000 or more, industry super funds are well ahead, said Roy Morgan, with a satisfaction level of 87.5 per cent, compared with only 77.9 per cent for retail funds and 82.7 per cent for SMSFs.

SMSFs, on the other hand, had losses in satisfaction in all of these important groups, with the greatest decline being 18.3 per cent points in the $100k to $249K bracket.

“Superannuation satisfaction is a vital part of understanding the behaviour of members as it is unlikely that the vast majority will be actively engaged enough to be reading performance tables,” said Roy Morgan.

“It is more likely that it is how they feel regarding the performance of their fund that will ultimately determine their actions.”

Investment Trends also released the findings of its 2018 Super Fund Member Sentiment and Communications Report which indicated that while satisfaction with super funds is increasing, super fund switching intentions are also on the rise.

Investment Trends said that satisfaction has risen for the second year in a row, with 71 per cent of respondents in the survey rating their overall satisfaction with their super fund as good or very good in 2018, up from 69 per cent in 2017 and 64 per cent in 2016.

“Still, super funds cannot rest on their laurels, given the fundamental shifts that are expected to flow from the Productivity Commission and the Royal Commission,” said Mr Loong Choi.

According to the Investment Trends data, the number of Australians thinking of switching their super fund is at a record high, with 7 per cent of members intending to leave their super fund in the next 12 months, up from the 5 per cent levels observed in previous years.

“The growing intention to switch super funds is predominantly driven by younger Australians, with 16 per cent of those aged between 18 and 34 saying they intend to do so,” said Mr Loong.