KPMG has warned of a potential 26 per cent spike in insurance premiums for remaining pool members following the government's plans to change insurance in superannuation to an opt-in basis for members under 25. 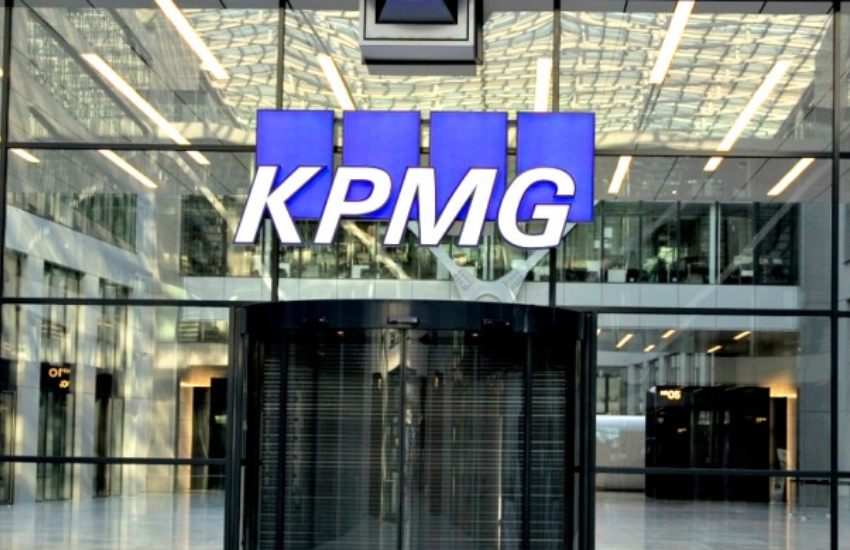 “We’ve done a lot of modelling and we’re about to release a paper in the next week or so on the outcomes of that. Our concern is that removing a significant cohort of members under age 25 will have an impact on the group pooling arrangement of insurance,” Mr Gee said.

“The numbers that we’ve run suggest around a 26 per cent increase in insurance premiums for the rest of the pool if we remove younger members.”

Mr Gee told the Productivity Commission there is benefit in having insurance across the entire life cycle for members and advocates for a needs-based design for insurance in super instead where younger members hold only small levels of cover to protect against illness or injury.

“So, perhaps a $50,000 level of death and total permanent disablement which can be bought for $30 or $40 a year is more appropriate than having no cover at all for members under the age of 25,” the partner said.

“Given that members continue to get married younger and have children younger, there is benefit in having small amounts of cover to provide some protection for those members. Additionally, as members age, they do get the benefit of that group pooling arrangement.

“The challenge you have is that moving younger lives out of the pool effectively increases the risk of the pool in its entirety, so there are some issues around the shape of the group insurance pool.”