An auditor has established a lobby group aimed at opposing the government’s proposed measure to increase the audit cycle to three years for some SMSFs. 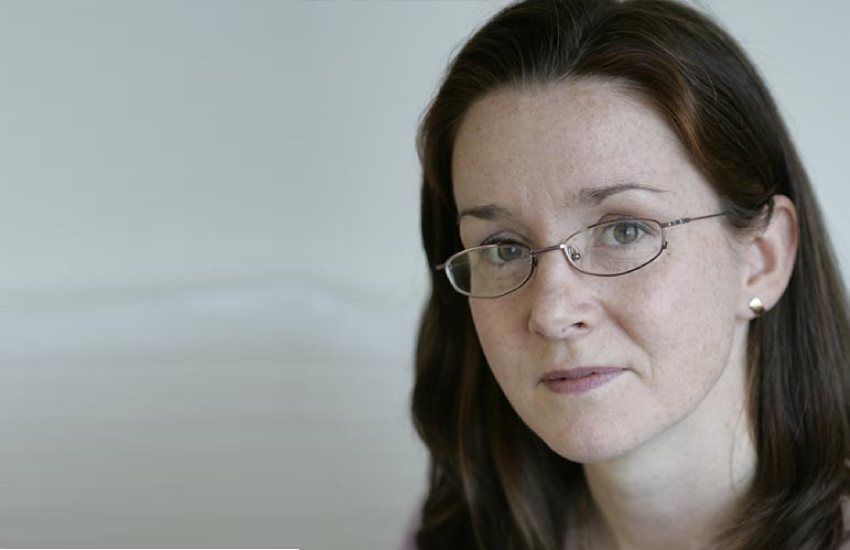 Super Sphere director Belinda Aisbett has announced that the SMSF Auditors Lobby Group has been established with the aim of protecting the integrity of the SMSF sector by supporting an annual audit of SMSFs.

“We are united in our attempt to present a collective voice to preserve the findings of the Super System Review, chaired by Jeremy Cooper,” said Ms Aisbett.

The Super System Review found that an “annual audit provides a high level of assurance to members, regulators, government and the community more generally”, she noted.

The submission estimates that approximately 90 per cent of SMSFs will fit the description of a fund with a good audit history.

It stated that while attempts to reduce costs for the industry are a positive goal, there are other ways in which this could be achieved.

Some of the requirements for the auditor to review certain documentation and its retention could also be removed, it said.