The 2018 budget could include some minor announcements around SG, death benefit rollovers and other residual issues from the super reforms, even though major superannuation policy changes are unlikely. 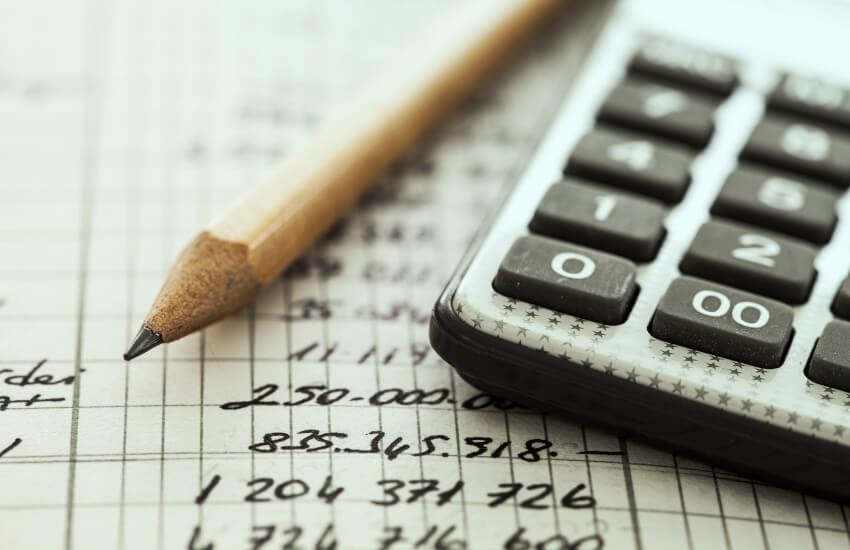 QMV principal consultant of legal and risk, Jonathan Steffanoni said despite a busy few years of regulatory change, the 2018 budget is again shaping up to be “another important policy intersection for the Australian superannuation and pensions system”.

Mr Steffanoni said the government has already announced plans to increase the severity of criminal and civil penalties for those convicted or found responsible for corporate and financial misconduct.

It has also recently announced its intention to increase the maximum number of members for an SMSF from four to six and that SuperStream will be extended to include SMSF rollovers.

The government has indicated, he said, that it may defer gradual increases to the superannuation guarantee from 2021 to 12 per cent in 2025, or even abandon increases altogether.

“The budget policy announcements should provide some clarity on this important question,” he said.

“A move to postpone or abandon increases to SG could be framed as a move to put more money in workers take-home pay. However the reality is more nuanced, with the relationship between SG rates and worker salary depending on the wording of the employment contract, timing of wage negotiation, and whether modern awards operate to protect minimum wage levels.”

Given the growth in the gig economy and single worker businesses, there may also be policy changes around mandatory SG employer contributions in order to cover these types of workers.

“The superannuation guarantee $450 minimum threshold may also be in the crosshairs as a means of ensuring coverage for low income workers, with advances in technology making the administration costs for employers mostly redundant,” he said.

The government may also start to introduce some reforms around access to super, and allow victims of domestic violence to satisfy a condition or release to enable access to some benefits.

“There have [also] been suggestions that refinements to improving the operation of family law in superannuation and contribution splitting may be the subject of announcements on budget night,” he said.

Miller Super Solutions founder Tim Miller hopes that a number of the announcements are aimed at fixing some of the issues associated with the super reforms.

“[Some issues remain] in relation to some of the rules with the transfer balance cap, defined benefit and market-linked pensions, and insurance with reversionary pensions and anomalies with death benefits now that we can roll over death benefits,” said Mr Miller.

“So I would hope that there are some of those necessary legislative fixes to simplify some of the reform issues.”

Insyt chief executive Darren Wynen said given the sustained run of increased costs and levies to the superannuation system, including AFS licensing reforms, an increase in the SMSF levy, the 2017 superannuation reforms and now the proposed changes to SMSF auditor levies, he would like to see a review into these costs.

“These cost increases take away from the ability of self-funded retirees to save for their future,” said Mr Wynen.

The government could also consider extending the amount of time in which SMSFs can choose to apply the CGT relief, he said.

“The complexity of the CGT relief and the burden resting with practitioners to adapt their clients to the 2017 superannuation reforms means that, in my view, the time for an SMSF to choose to apply the CGT relief should be extended by 12 months to 2 July 2019,” he said.