In a year which saw several thousand SMSFs wound up by the tax office, net establishments of SMSFs for the second half of 2017 slowed considerably. 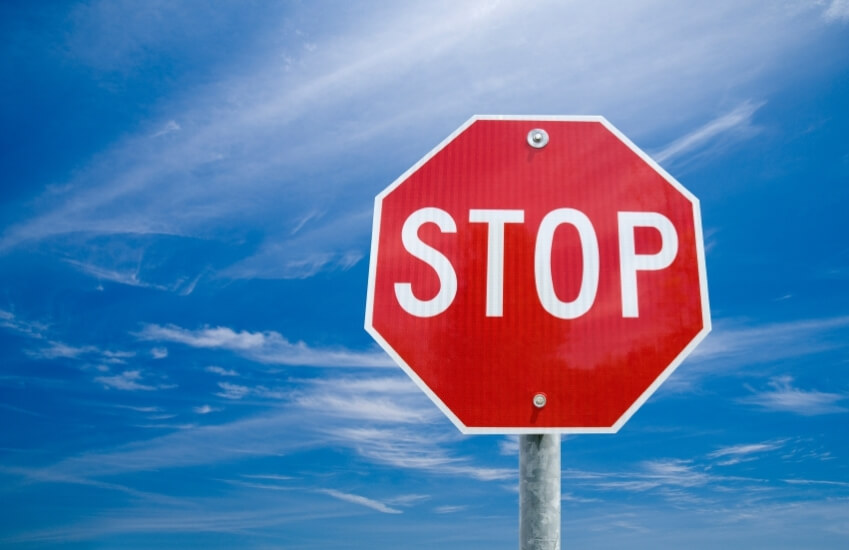 The ATO’s latest SMSF quarterly statistical report for December 2017, showed there were 8,820 wind-ups compared to 7,296 establishments in the third quarter of 2017, resulting in a net loss of 1,524 SMSFs, the first time it has gone backwards since June 2016. This slowed the sector's push towards 600,000 active funds.

According to the ATO, the upward revision of wind-ups in the September 2017 quarter was due to the Tax Office cancelling ABNs for almost 9,000 SMSFs.

Earlier this year, ATO deputy commissioner James O’Halloran said there has been a 38 per cent reduction in non-lodgers but about 30,000 funds remained on the compliance agenda for the next financial year.

“To date, over 6,000 funds have re-engaged with us and brought all their lodgements up-to-date; but we took harsher action against some 8,600 funds which resulted in the wind-up of the fund and the cancellation of their ABNs,” Mr James O’Halloran said in an address to the SMSF Association’s national conference in February.

Latest data shows that the total number of SMSFs has reached 592,658 but the data may be understated due to the time lag between the event and notification from the SMSF.

Breaking it down geographically, NSW accounted for the most number of establishments in the December quarter with 38.1 per cent, with Victoria the next closest state at 31.6 per cent and Queensland rounding up the top three with 15.8 per cent.

SMSF establishments in the December quarter were dominated by the 35 to 44 age group, accounting for 33.3 per cent of all establishments, up from 12.4 per cent in the previous quarter.

It's important to note ATO statistics are not conclusive when first released, it typically takes takes several quarters for the numbers to catch up.