The corporate regulator has disqualified another auditor after finding he breached “fundamental” requirements, as part of its continued crackdown on SMSF auditor independence. 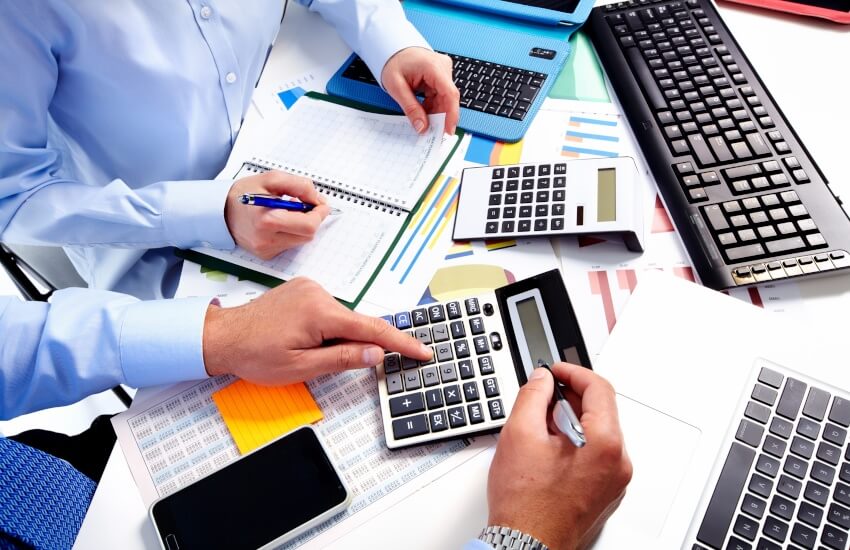 Mr Taylor breached the independence audit requirements of APES 110 Code of Ethics for Professional Accountants. ASIC found he audited his own fund, the fund of close family members, and a fund where he was a director of the corporate trustee.

The tax office, which co-regulates SMSF auditors, referred Mr Taylor to ASIC, as per the provisions of the SIS Act.

Since SMSF auditor registration was mandated in 2013, independence has been a top compliance priority for both the ATO and ASIC.

The ATO will be visiting 300 firms which provide SMSF audits in 2018, to “seek assurance” on items such as independence.

In the financial year to date, the ATO has now made 31 referrals to ASIC for concerns we’ve had over SMSF auditors, which is nine up from referrals made for all of the 2016/17 financial year.