The proposed fee increase for SMSF auditor registrations "severely discourages" new applications, particularly from professionals without the financial backing of a large firm. 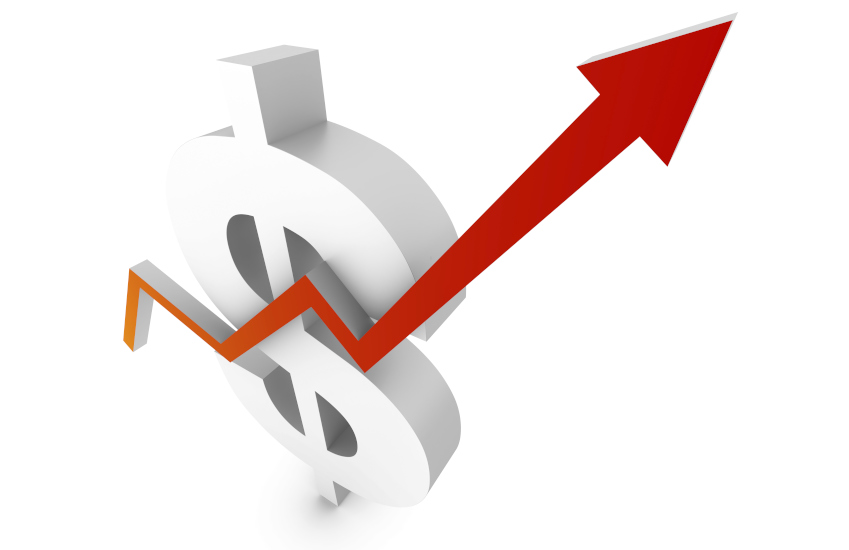 In its submission on the ASIC industry funding model, Chartered Accountants Australia and New Zealand (CA ANZ) said the proposal to increase the fee for applications from $107 to $3,429 was excessive.

“A fee increase of this magnitude will severely discourage new auditor applications, making it difficult for the profession to continue to service the sector adequately and encourage innovators to enter,” the submission stated.

CA ANZ said while it understands that the review of applications is time consuming, a tiered system with an initial application fee at a lower level, would encourage applicants to lodge accurately the first time.

“Additional fees could then be charged for incomplete or controversial applications that would require more senior ASIC staff time,” said the submission.

“In setting this initial fee, the nature of the population, particularly the practitioners in small and medium firms, and the other services that they need to provide to their clients, should be taken into account.”

The submission also stated it was inappropriate for there to be a substantial fee for licence cancellations initiated at the request of the holder of that licence.

“This actively discourages SMSF auditors, whose circumstances may make holding that licence inappropriate due to age, illness and changes in professional circumstances from doing so at the appropriate time,” it said.

“We note that the proposed fee to cancel or suspend liquidator registration is proposed at $234, which would seem a more reasonable level for SMSF auditors too.”

IPA chief executive Andrew Conway previously raised similar concerns labelling the fee increase as exorbitant and unnecessary when the ATO already collects $259 from each SMSF to finance the SMSF monitoring role the ATO conducts on behalf of ASIC.