While many accountants have reported their clients’ confidence in super is down, it appears there’s some good news on the returns front to kick off 2018. 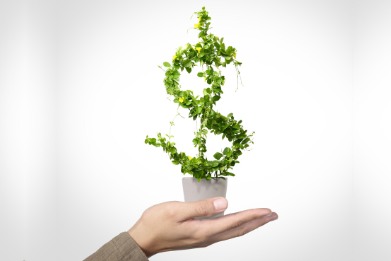 Australian superannuation funds are estimated to have returned 10.5 per cent in 2017, nearly twice as much as the 10-year average, according to SuperRatings research released this week.

“Investors will certainly be starting out 2018 on the front foot, despite some of the challenges we have seen throughout the past 12 months,” said SuperRatings chief executive Kirby Rappell.

Mr Rappell said 2017 had been a “frustrating” year for investors, but a falling Australian dollar and support from US market momentum had both helped returns hit the estimated 10.5 per cent – almost double the 5.6 per cent average seen over the last decade.

This figure would also mark the sixth consecutive year of positive returns, the statement added.

As a result of the 2016 federal budget, 2017 saw one of the biggest periods of reform for superannuation since the Costello era. The introduction of a transfer balance cap and the finalisation of event-based reporting were particularly contentious and complex items.

Professionals like Cooper Partners director, Jemma Sanderson, previously told Accountants Daily their clients have been “spooked” by the persistent tinkering with superannuation.

“They've gone through a lot of big changes recently so now they just need to calm down, say no further changes for some time, and let everything settle, let the dust settle, and let the confidence in the system really rebuild itself,” Ms Sanderson said.

“It doesn’t help the confidence in the industry and because superannuation is compulsory for most Australians, it’s an area where a lot of people have an interest from that perspective.

“Every adult Australian tends to have superannuation so we need to maintain the integrity of that system so that it also doesn’t become overly complicated for the general population because a lot of people can't afford to pay for that advice.”