Recent commentary from the tax office suggests that establishing a second SMSF to separate pension and accumulation assets may be allowable. 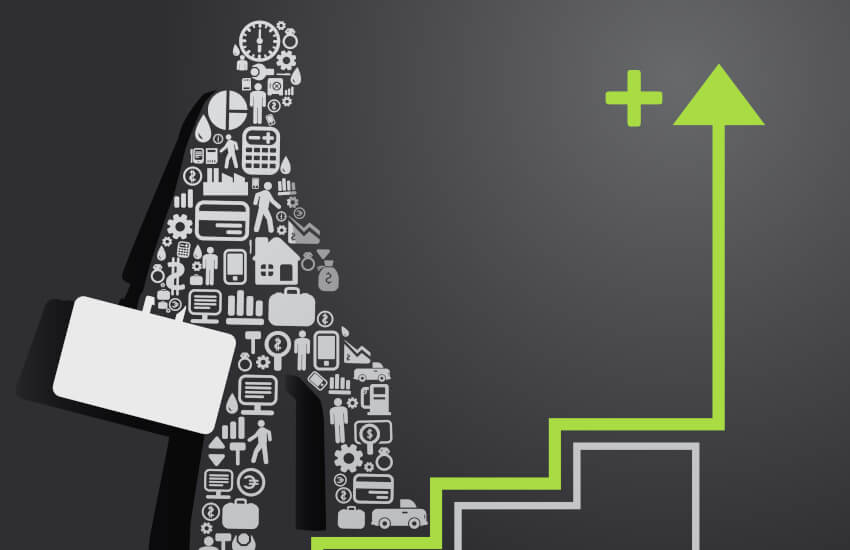 SuperConcepts general manager of technical services and education Peter Burgess said one of the strategies that has been on the ATO’s watchlist is setting up a second SMSF. The tax office has been particularly concerned about this strategy since the super reforms were enacted last year.

“The ATO made some statements earlier this year about situations where clients may set up a second SMSF to circumvent the rules,” Mr Burgess told delegates at the SMSF Summit in Sydney.

“Now, I’ve got to say that we may have misinterpreted the ATO view, and based on some of the recent comments coming out of the ATO, I’m not so sure they’ve got an issue with people setting up a second SMSF, even if people are doing it to separate their pension assets from their accumulation assets.”

What they do have an issue with, he explained, is what happens next with the second SMSF.

“What they’ve always said is that where a second SMSF is being created, it’s a potential pre-cursor to behaviour they don’t like,” he said.

“If they start to see assets being moved between those funds then you can expect to see some problems from the ATO.”

Given that moving money from one fund to another fund will be a CGT event anyway, Mr Burgess said there would only be limited situations where a client could obtain a tax benefit by moving assets between funds.

“I’m not sure this is such a big issue and we may in fact be jumping at shadows here,” he said.

“I don’t think they’ve got a problem with people setting up a second fund to separate pension assets from accumulation assets – they’re worried about what happens next.

“They will hopefully be making some further statements before the end of the year so that we have some clarity as to when your SMSF client can set up a second SMSF,” added Mr Burgess.