The corporate regulator has disqualified a NSW man from being an approved SMSF auditor, finding independence breaches in its investigations. 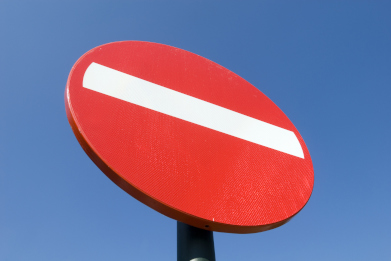 ASIC has disqualified Ross Russo from being an approved SMSF auditor after finding he breached “fundamental independence and audit requirements.”

Information about Mr Russo was referred to ASIC by the ATO.

ASIC found Mr Russo breached auditor independence requirements of APES 110 Code of Ethics for Professional Accountants, where he audited the fund of a close family member.

“SMSF auditors play a fundamental role in promoting confidence in the SMSF sector so it is crucial that they adhere to ethical and professional standards. ASIC will continue to take action where the conduct of SMSF auditors is inadequate,” said ASIC commissioner John Price.

Auditor independence has been a significant and ongoing area of focus for the regulators since compulsory auditor registration was introduced in July 2013.

The ATO in particular has been publicly warning the SMSF professional community that auditor independence falls within its compliance targets.

“While ASIC is responsible for determining registration eligibility requirements, setting competency standards and taking enforcement action where appropriate, the ATO’s continuing role is to monitor SMSF auditor compliance. In instances where we detect non-compliant behaviours, we refer our concerns about those SMSF auditors to ASIC,” she said.