Adding to the fury of those who were opposed to mandatory AFSLs for those providing SMSF advice, accountants issuing statements of advice are facing considerable delays from their dealer groups, which is having a knock-on effect with clients. 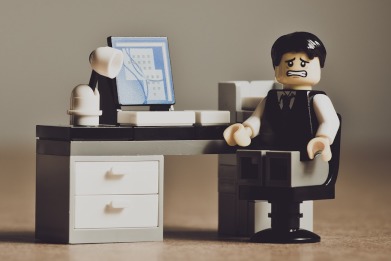 In his consultation with clients, ASAP Advice chief executive Jim Hennington said some of the firms providing SMSF advice in particular are finding it’s taking several weeks to get a statement of advice out to a client, because of the compliance checks from the licensee.

“That’s causing huge frustration [and] it can cause difficulties in managing client expectations and deadlines,” said Mr Hennington.

Another problem raised by some of the accounting firms licensed under dealer groups that he’s spoken to, is the time it takes them to write a statement of advice, he said.

“The feedback that we’re hearing is it can take a very long time to write a statement of advice, and part of that is the templates aren’t always specific to what the client is actually doing and part of it is that each client scenario is different,” Mr Hennington said.

“So it does take a lot of time to mould a template into giving the exact advice that fits each client scenario, which is a non-trivial process.”

The AFSL environment has not been well received by accountants, despite research indicating a clear desire for the provision of SMSF advice.