Despite industry rumblings, licensed accountants have been told not to expect another extension for the lodgement of 2016/17 SMSF annual returns, with the extension this year due to “unique circumstances” only. 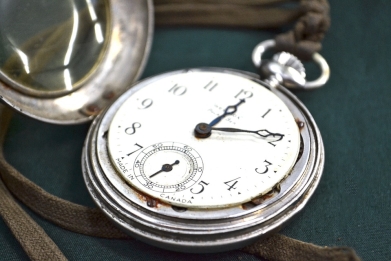 After extending the lodgement deadline for 2015/16 SMSF annual returns to 30 June, ATO assistant commissioner Kasey Macfarlane said the ATO has received a lot of enquiries as to whether the ATO plans to extend the deadline for subsequent financial years also.

“It was in the context of [some] very unique circumstances that this extension was given and it shouldn’t be expected that a similar extension will be afforded in the 2017/18 financial year, or in subsequent years,” said Ms Macfarlane.

“The Commissioner has the ability to provide these extensions in unique circumstances. A common example where you often see it is where people are in areas affected by natural disasters. A blanket extension will then be provided for all of those people.”

The recent extension for the lodgement date of 2015/16 SMSF annual returns recognised the unique circumstances faced by SMSF professionals as they grappled with the new superannuation reforms, she said.

“[These changes] can be described as some of the most significant superannuation reforms for quite a number of years now, and it was critical that advisers and others could make sure that their clients were well informed,” said Ms Macfarlane.

“This extension arose because a number of tax agents, accountants and advisers approached us highlighting the fact that they were really stretched to capacity in managing their usual lodgements and workload for SMSFs, together with making sure that they were providing appropriate and timely advice to their clients about the super changes that were approaching.”

Ms Macfarlane said the ATO recognises that tax agents, accountants and SMSF advisers played a very important role in making sure that members and individuals were best placed in terms of their financial position for the changes that came in on 1 July 2017.

“So we really did want to alleviate to some degree, some of that compliance burden, so that they had the necessary space to be able to provide that important advice to their clients,” she said.