AASB 16 Leases: Are investors getting enough bang from the preparers’ bucks?

AASB 16 has revolutionised the way many Australian entities account for leases. New research asks whether investors are seeing the expected benefits?

AASB 16 has revolutionised the way many Australian entities account for leases. A report published by CPA Australia in December 2019, authored by researchers from The University of Melbourne and Monash University, found that implementation of the new standard by preparers was both costly and challenging.

Having explored the impact of AASB 16 on preparers of financial statements, the research team are now asking the question – Are investors seeing the expected benefits? Early results from an interview-based study with Australian professional investors suggest that the answer is a qualified ‘yes’. Preliminary findings from the study are included in the CPA Australia report AASB 16 Leases: Investor Perspectives .

AASB 16 creates a single lease accounting model with enhanced disclosure requirements, requiring lessees to recognise effectively all leases on balance sheet for financial years beginning on or after 1 January 2019.  AASB 16 represents one of the most significant changes to financial reporting since the transition to IFRS-based standards in 2005, especially for those lessees that have a large number of leases.

As has been well documented since the release of the Standard, lease intensive industries such as the aviation and retail sectors are likely to see quite dramatic changes to their balance sheets.

Investor reactions to the impact of the new standard on their decision making appears to be mixed, ranging from having “absolutely no impact at all on investor decision making” to “AASB 16 has affected pretty much everyone in quite a material way”.

Although investors are generally pleased with how AASB 16 is providing improved information, support for the standard from the investor community is not as resounding as stakeholders might think (or hope). Investors are expressing concerns around potentially negative impacts on some key aspects of their decision making relating to historical modelling and interpretation of key measures such as EBITDA.

While some investors interviewed for the study expressed the view that the standard resulted in benefits, particularly around reducing “the skulduggery that was being played” by some preparers, others were less convinced.  As one investor noted - lease accounting “never struck me as an area that needed improvement...”. Opinions tend to differ based on the investor’s own level of exposure to lease intensive industries, and the extent to which they rely on figures in the financial statements vis-à-vis making their own adjustments to information published by entities.

In developing the new leasing rules, the International Accounting Standards Board (IASB) aimed to achieve a number of key benefits, including improved comparability and transparency in financial reports, better measurement of assets and liabilities, and a reduced need for analysts and investors to make adjustments to financial reports. The IASB described the previous two-model approach to lease accounting as creating “information asymmetry in the market” that failed to satisfy the needs of financial statement users.

CPA Australia’s report finds that comparability and transparency is somewhat enhanced, as entities are no longer able to hide the magnitude of their lease commitments from investors. Some entities are disclosing lease commitment details beyond the requirements of the new standard “because their investors demanded it”.

Assets and liabilities also appear now to be disclosed with greater clarity. Without the option of leaving some lease obligations off balance sheet, many entities now appear to be more highly geared. As one investor noted, “they’re not more geared than they used to be, it’s just that the numbers are now better disclosed”.  However, this is not news to those many investors who were already used to making significant adjustments to financial reports.

The use of metrics such as EBITDA, and other measures based on financial statement line items have been displaced, with one investor stating that EBITDA is “fundamentally changed from what it used to be, EBITDA is an even more meaningless metric than it used to be”. The real cost of these changes, as investors are forced to recalibrate to interpret the new rules, should not be understated.

Investors are also anticipating challenges in making decisions based on historic models. Performing multi-year analyses across the AASB 16 implementation period requires adjustments to make information comparable, and investors anticipate the changes will continue to cause a number of headaches for some time.

AASB 16 also requires impairment testing of lease assets to be more in line with those of other assets. While investors have given little thought at this early stage as to the impacts on impairment charges, this is an area to watch over the coming months as the impacts of Covid-19 are more fully understood.

The long journey towards improved accounting for lease transactions is far from over. Despite the changes to lease accounting now being in effect, the research findings suggest that a significant transition period remains before investors become comfortable with the information prepared and disclosed under AASB 16, as well being convinced that the benefits accruing to investors are fully justified by the costs being borne by preparers.

CPA Australia has extensive International Financial Reporting Standards (IFRS) resources available and you can find more about our reporting research initiatives on our website.

AASB 16 Leases: Are investors getting enough bang from the preparers’ bucks? 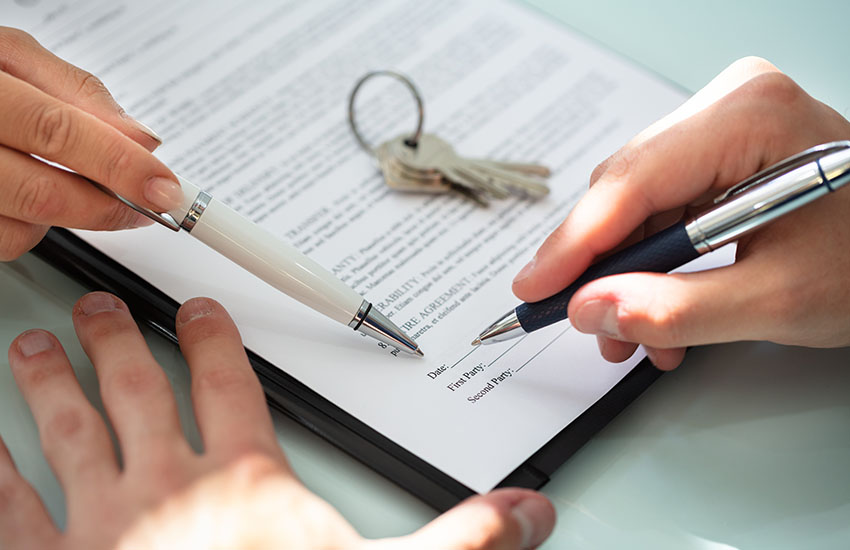