Review of the income tax residency rules for individuals

Will the Board of Taxation’s recent review result in reform to Australia’s individual income tax residency rules to bring greater clarity, equality, and certainty for individuals and employers?

The Board of Taxation (the BoT) recently completed an independent and self-initiated review of Australia’s individual income tax residency rules. The BoT provided its report to the Government in August 2017 and it was released for public comment in July 2018 (the Report). The Report concluded that the residency rules, which were enacted over 80 years ago, are no longer appropriate and should be modernised.

The policy statement suggested by the BoT would not be a legislative test; rather, it would summarise the principles underpinning the Australian residency rules and the Government’s policy intention. The BoT suggests the statement to be written as follows:

The BoT proposes to implement a bright-line test as a primary test. This would be a days test, under which an individual automatically is considered to be an Australian tax resident when he or she spends a specific number of days in Australia in any 12-month period, or automatically is considered an Australian tax non-resident when he or she spends less than a specific number of days in Australia during a particular period (i.e., there will be separate tests for inbound and outbound individuals). These tests are similar to bright-line tests in the UK, but have been adapted and simplified for Australia.

Where an individual does not satisfy the bright-line test (i.e., is not automatically considered a resident or a non-resident), a secondary test, called the ‘factor test,’ would apply. The purpose of this secondary test would be to determine the connection between the individual and Australia. These factors would include such things as the time spent in Australia, immigration status, family ties, Australian accommodation, and economic ties.

The Government has supported the BoT undertaking further consultation on the proposed design of new residency rules. The BoT’s working group will cover the two-step model for individual tax residency and the integrity risk, including ‘residents of nowhere’.

The BoT also recommended that the temporary resident tax concessions should not be available where an individual has been in Australia for more than four years. In addition, they consider temporary residents should be subject to non-resident income tax rates.  Interestingly, the BoT has not included these points in the items for which it is seeking consultation.

In a recent win for the taxpayer, on 22 February 2019, the Full Federal Court of Australia (the Full Court) allowed the taxpayer’s appeal in Harding v Commissioner of Taxation [2019] FCAFC 29 and held that the taxpayer, having a “permanent place of abode” outside Australia, was not an Australian tax resident.

In the earlier decision, the Federal Court held that the taxpayer, who was an Australian citizen living outside of Australia for some years, and who had established a home overseas, remained a tax resident of Australia because his accommodation overseas (i.e. temporary and furnished apartment) was not permanent enough.

In allowing the taxpayer’s appeal, the Full Court determined that, when assessing residency of an individual, the phrase “permanent place of abode” should not be interpreted by reference to the permanence of a person’s specific house or dwelling, but rather should be interpreted more widely to consider whether a person is living permanently in a particular “country or state”.

In the latest decision, the Full Court has focussed on whether a taxpayer has demonstrated that they are living in a foreign country permanently. While the type of accommodation in the overseas country may be relevant to that inquiry, it is still necessary to consider the totality of facts and circumstances when determining Australian tax residency.

The Commissioner of Taxation has now sought special leave to appeal the decision in the High Court.

The BoT acknowledges that the current rules no longer reflect global work practices in an increasingly global mobile labour force and impose an inappropriate compliance burden on many taxpayers. Indeed, the rules are inherently uncertain to apply and rely on a weighting system that leads to inconsistent outcomes, particularly for outbound individuals.

The decision in Harding’s case, mentioned above, is also very timely. It provides yet another example of the difficulty of applying the current law to Australian expatriates, and the need to modernise the rules through legislative change in order to provide certainty when it comes to determining the Australian tax residency status of expatriates.

Whether there will be any changes from the BoT consultation and, if so, when the changes would apply is not known. As a result, individuals and their employers will need to continue to apply the existing residency rules for now.

We would be pleased to have a deeper discussion on how these issues might affect your key clients.

Review of the income tax residency rules for individuals 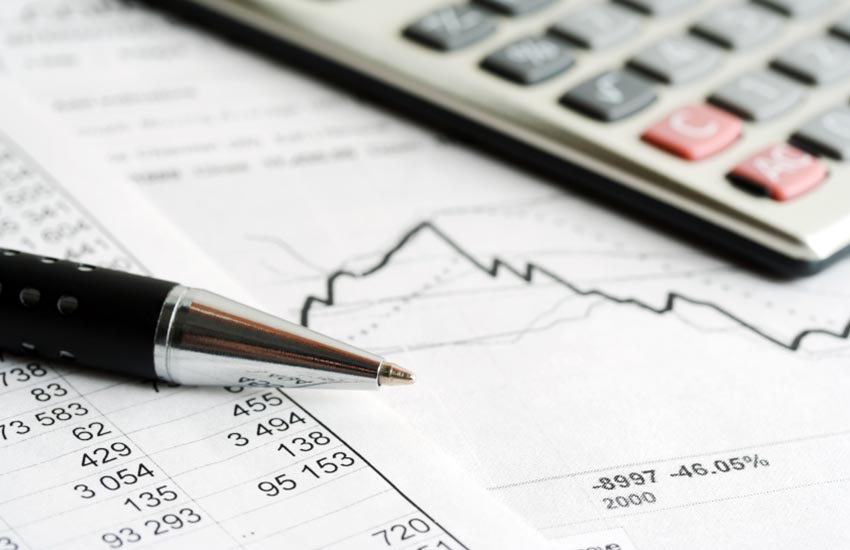