How to minimise the risk of a client audit

Last year the Australian Tax Office (ATO) was clear as to what area it deemed ripe for a clampdown: work-related expenses.

It stated: “The tax gap for individuals, not in business, is primarily driven by incorrectly claimed work-related expenses. Common mistakes include claiming deductions where there is no connection to income, claims for private expenses, or no records to show that an expense was incurred.”

The ATO added that “seven out of 10 returns randomly selected for review had one or more errors”.

Paxton said such a spotlight leads to the risk of increased client audits, the cost of which takes a toll on all concerned in terms of time, stress, and expense.

“I was speaking to an accountant last year, and he was stressed because his client was being audited,” he said.

“The client was angry at him because they didn’t know that was coming. And the accountant didn’t charge for the rework needed to get through the audit, so it was time and expense for the tax agent as well.”

Puffe said it’s a situation tax accountants want to avoid as they are exposing not only their client but their own business to unwanted ATO attention. He added the vast majority of tax accountants do the right thing, but they are only as effective as the data they have. So having the right information, and the right tax technology, is essential.

One key piece of technology is an Onvio Tax Audit Alert. Based on occupation, gender and taxable income, it compares work-related deductions against ATO statistics, and acts as a warning if someone is claiming above the ATO average.

Puffe said this market-first alert is more than just about minimising the risk of an audit and maximising refunds, but giving tax accountants an opening to have those “difficult conversations about substantiation”.

It also puts tax accountants on a more even playing field with the ATO in terms of data-matching capabilities and technological sophistication.

“They [ATO] have got many different ways of comparing your data against others. Now tax accountants can do this too. It gives tax accountants a way in to ask those difficult questions,” he said

From sheep shearers and salespeople to travel agents and tradies, most occupations are covered in the technology’s scope.

“It’s quite simple. Let’s say I’m doing your tax return and you want to claim work-related expenses of 5,000km in your car; three computers; an overseas trip; and some training,” he said.

“What a tax audit alert will do is take into account your occupation, income range against the data of motor vehicle use, self-education, travel, and other work-related expenses. Matching this criteria, it may indicate 3,000 people have claimed this expense and the average is $1600. So if you are claiming $3,300, that’s a red flag.”

Puffe said it was having data they could share with their clients that was priceless, and the ability to say “the likelihood of you having an audit is much higher … are you telling me the truth?”

He said it also gave both parties peace of mind and “empowers them (customers) to become the expert”. Puffe said it also encouraged growth in terms of a client list.

“Clients are telling their friends ‘hey, this is what my accountant did, and it’s the first time they told me about substantiation or about tax audits. I’d highly recommend them’.”

How to minimise the risk of a client audit 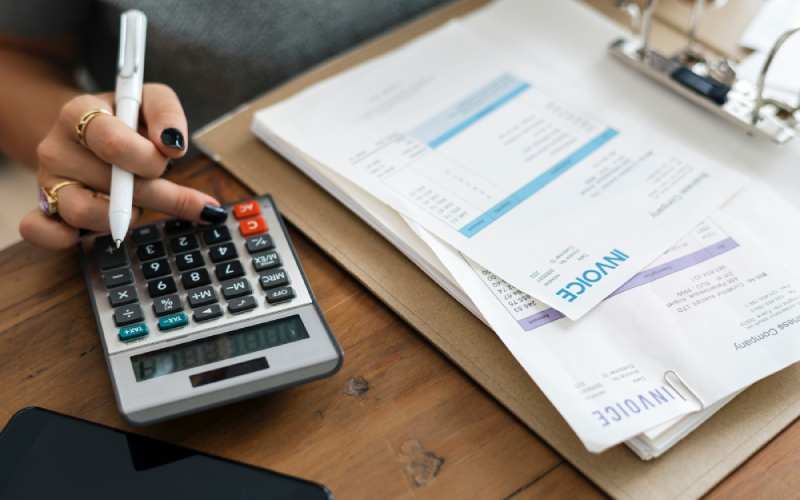