How to plan, budget and forecast when the only constant is change

When the business environment is shifting constantly, how do business owners and their accountants apply structure to forward planning so they can adequately plan, budget and forecast?

The fast pace of business means it’s now more important than ever to approach planning, budgeting and forecasting in a dynamic, flexible way.

Planning is your friend in a chaotic commercial environment, says Fenton-Menzies. It helps you to understand where the organisation is heading, taking into account budgets and available resources.

Every organisation has limited resources, which means businesses need to a plan to apply those resources in the most effective way possible. This process starts with looking out 12 months and identifying key priorities each quarter.

“People can become fixated on shiny objects – what we call ‘shiny objectitis’ – and pursue that path rather than stay focused on priorities to help their organisation move forward,” says Fenton-Menzies.

“Instead, every three months, look at what’s changed in the environment to determine what you need to do in the coming quarter.”

This helps the organisation concentrate on what’s important, rather than being busy doing tasks that may seem urgent but are not all that critical.

How highly effective teams use their time

This concept is backed up by research. Management expert and author of The Seven Habits of Highly Effective People Stephen Covey developed a time quadrants model that explains the difference between how highly effective people and teams spend their time versus average people and teams.

The model indicates that really effective teams focus between 65 per cent and 80 per cent of their time on activities that are important but not yet urgent. This is good to keep in mind when planning activities on which the business should focus in a changing environment.

Set weekly objectives and hold short, daily five-minute meetings to identify the top three priorities for the day to get the business closer to its quarterly goals.

One of the most important considerations when budgeting in a world full of constant change is to include people in the process who are in the business but don’t have a background in finance, but who do have an influence on the budget.

“People without a background in finance often simply take the previous budget and add five per cent to 10 per cent to it for the following period. A better approach is to take the plan and determine the resources needed to achieve it, which can include funds and also human resources,” says Fenton-Menzies.

People with a background in finance can add value by coaching non-financial people on the importance of a budget and how to do it well.

“It’s important to explain financial concepts to non-financial people in plain English. I use a holiday analogy to explain budgeting. I ask people how they plan for a trip. You need an itinerary, which is your plan. Then you need to know how much all the parts of the itinerary cost to have a good trip. That’s your budget.

“Most non-financial people understand that and can apply it to a commercial budget. You also need to explain how to update information in the budget,” she says.

The idea is to mentor non-financial people and be there for them when they ask questions around the budget.

“Another process is to focus on key areas such as salaries and operating costs rather than having budgets for individual line items. That means when inevitable changes occur, there is less need to explain multiple variances under those headings,” she says.

Accounting for resources when forecasting

In a shifting environment, available resources are always changing and this must be reflected in the forecast.

“Update your forecast as your resources change. It’s an idea to keep it simple so people can easily see what’s changing,” says Fenton-Menzies.

“Rather than taking up lots of time doing a forecast, identify major changes each quarter that need to be refreshed in the forecast, which will be different for each organisation,” she adds.

What’s common to each business, however, is a need to focus on what’s important.

Tips to manage through change

“Instead of seeing it as an imposition on your manager, see it as an opportunity for them to share what they have learned, because most people love talking about themselves. Show that you’re interested in how they got to be where they are and to talk about some of the stuff they’ve learned about leadership at courses or from books.”

Keeping the boss on-side never hurts and means he or she will probably be more likely to support your career goals.

How to talk your manager into sending you to a conference

Danette Fenton-Menzies will speak at CPA Congress during September and October in Brisbane, Canberra, Darwin and Melbourne on the topic of developing your strategic finance skills.

How to plan, budget and forecast when the only constant is change 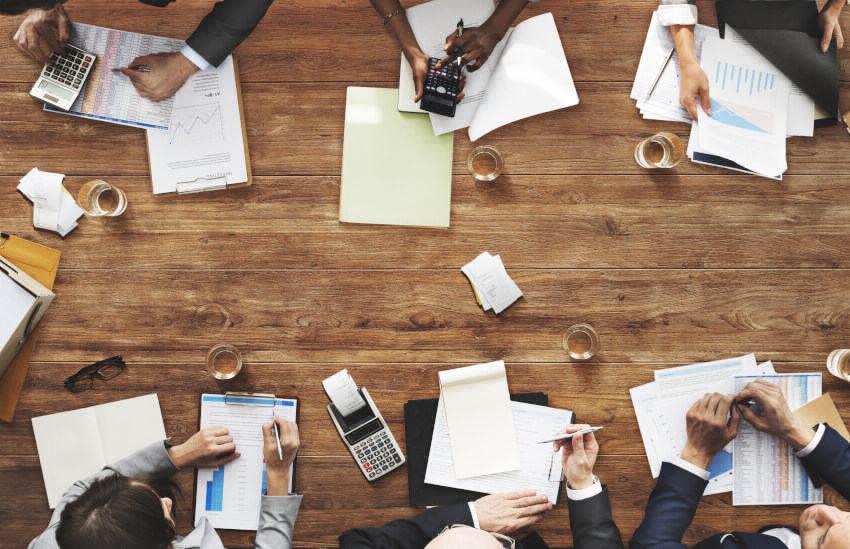