How artificial intelligence is transforming the healthcare industry

In an era when software can detect tumours far more cheaply – and faster – than radiologists or oncologists, it’s clear automation in general and artificial intelligence (AI) in particular is set to transform how healthcare is delivered and consumed. Mahesh Roy, National Segment Head of Healthcare at Macquarie Business Banking, explains what that means for those in the industry.

AI will be your servant, not your master

While it’s impossible to accurately predict what the situation will be in the longer term, most experts agree that for the short to medium term, humans will be working with machines rather than being displaced by them. Roy believes even if full automation becomes possible in the future, healthcare will be one of the last industries where it will be embraced.

“Diagnostic imaging technology exists right now that will identify tumours earlier and more accurately than any human can, then trawl through masses of data to determine what treatment plan is statistically most likely to be effective,” Roy says.

“But I don’t imagine even the most tech-dependent Millennial would be comfortable having a chatbot delivering the news they have cancer.”  It’s at times like these that the human connection, as well as medical experience, really counts.

What’s happened in other industries suggests the automation of routine tasks makes the human interaction aspect of a business even more important. Despite being able to book their flights and accommodation online, plenty of people still go to travel agents to be reassured about their holiday choices. It’s reasonable to assume that people dealing with a health issue and feeling confused, anxious or dispirited will still want to talk to an expert.

Roy also points out the universal nature of Australia’s healthcare system means patients won’t be as attracted to automated services.

“It makes economic sense for someone in the US who is feeling unwell to consider downloading an $8 AI-enabled app that promises to diagnose their condition rather than spending $80 to see a doctor,” he says.

“That’s not the case in this country. Undoubtedly, governments of all persuasions will continue to attempt to keep a lid on health budgets by encouraging automation,” Roy says. “There’s plenty of examples of that occurring right now, such as the Personally Controlled Electronic Health Record, aka My Health Record,” Roy says.

Roy points out it’s the back-office jobs the robots have come for first.

How artificial intelligence is transforming the healthcare industry 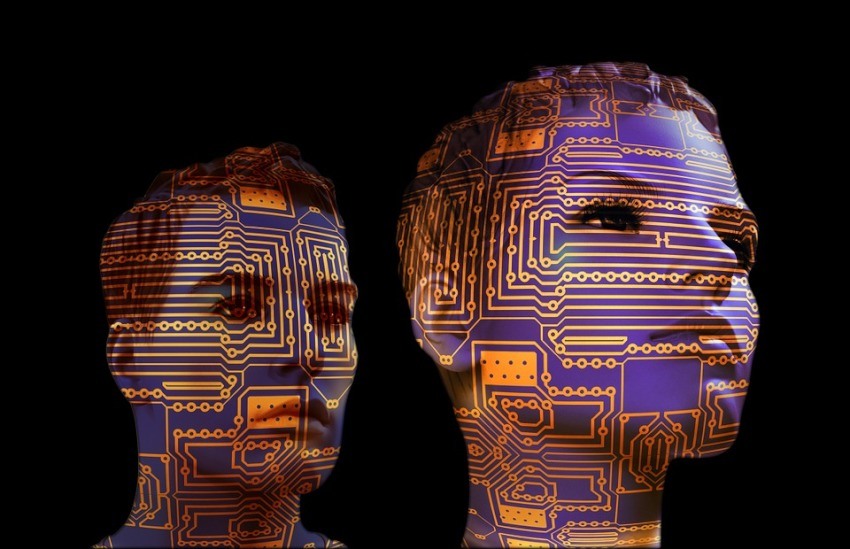