Australia’s policymakers have “not been the advocates of the system that they should be” according to an executive at KPMG, which is having a detrimental effect on confidence and sustainability.

KPMG’s head of wealth management advisory, Paul Howes, said Australia is “very bad as a country” in the way that the reform of superannuation is discussed and debated, both publicly and in Parliament.

“We create a high level of uncertainty around what the rules of play are and government needs to start to wean themselves off from constantly wanting to tinker with it,” said Mr Howes.

“It feels like every budget we have a change and some of those changes are warranted and are good, but the way in which we carry out the debate, I think, is creating a lack of confidence around it,” he said.

“Our policymakers have not been the advocates of the system that they should be, because this is a great story and something we should be incredibly proud of as a nation. Yet when we listen to the debates in Canberra around it, you would think it’s a tin-pot system.”

Mr Howes is confident that Australia’s superannuation system has the “critical design elements” to fulfil its mission, even though it’s currently missing the mark.

“Australia shouldn’t be too down on itself around this. We have the best retirement income scheme in the world. And there is no jurisdiction that has a better system than we have. I think we are often far too critical of ourselves and don’t talk about how amazing this system is,” he said. 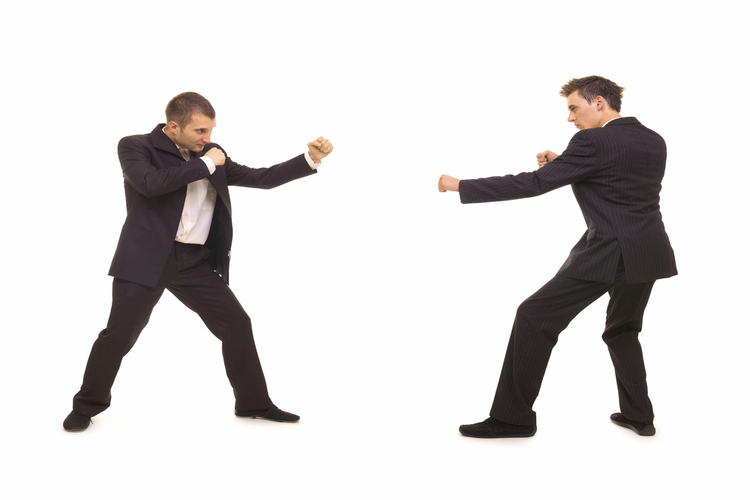