The Queensland Court of Appeal has dismissed an appeal by former property tycoon Craig Gore against his conviction on six counts of fraud related to SMSFs.

In November 2020, Mr Gore was sentenced to five years in prison with a non-parole period of two years after being found guilty of the fraud charges.

Mr Gore was initially arrested on 14 April 2017 and charged with 12 counts of fraud relating to funds obtained from investors during 2013 and 2014.

ASIC alleged Mr Gore obtained funds from SMSF investors through his role at Arion Financial Pty Ltd (Arion) by representing that the investors could invest in debentures, with various promises that included a guaranteed return, high returns, and that the funds could be returned after a short-term period of investment.

In October 2020, Mr Gore was found guilty of six counts of fraud. The Queensland District Court found Mr Gore was aware of the poor financial state of Arion at the time representations were made and that there was no real prospect of Arion repaying the invested amounts or the interest.

Mr Gore lodged an appeal in November 2020 and that appeal was heard in February 2021.

It was confirmed on Thursday the Court of Appeal found it was open to the trial judge to convict on the six counts of fraud and that the evidence demonstrated “Mr Gore had continued to secure funds from the investors after December 2013 without disclosing there was no real prospect of them being repaid”.

A key part in the guilty verdict centred on evidence of Mr Gore’s knowledge of the business having a substantial debt owed to the ATO, with the defence arguing that Justice Byrne had made a mistake in assessing the ATO’s debt evidence, according to court documents.

There was evidence that on 13 December 2013, Mr Gore had telephoned someone from the ATO about this debt and promised it would be paid by monthly payments of $10,000.

However, Justice McMurdo rejected this submission and said that the steady escalation of the amount of this debt, over the six months or so to 13 December 2013, could have had only one credible explanation, namely that the Arion companies were unable to pay these monies, as they were falling due.

“It was not as if the companies were accumulating assets by using their scarce cash for investments, in preference to discharging their obligations under the relevant tax law. They were, as the judge found, ‘living hand to mouth’. The inference was compelling that when the appellant decided to contact the ATO about this debt in December 2013, he knew that the companies could not then pay the debt,” Justice McMurdo said.

“It is important to understand the judge’s reasoning as to why this discussion between the appellant and the ATO was significant in the proof of the prosecution case. It was not that Arion Group, or the Arion companies, became insolvent only at that point. Rather, it was that this event compellingly demonstrated an actual knowledge, no later than this point in time, of the financial position of the companies which had existed for a while.”

Another appeal argument included that the evidence did not show Arion entities were indebted to the Australian Taxation Office "to the tune of $200,000 or $300,000" because of non-payment of the PAYG tax component of wages. The court found that while the debt being within that range as at December 2013 was an error with the true figure being around $150,000, "it is not significant for the purposes of this case."

"The fact that about $150,000 was then outstanding, rather than, say, $200,000, does not affect the fact that there existed a substantial debt to the ATO, resulting from a consistent failure to remit any of the tax deducted from the salaries and wages of the company’s employees at any time from the commencement of its operations," the judge stated.

"The importance of this debt has to be understood also from the circumstances, clearly proved by the evidence, of the absence of cash to pay the debt, the absence of any credit facility from which the required funds could be obtained and the absence, at that time, of any stream of income from what had been intended to be the core business of the Arion companies."

Mr Gore is facing three further charges of acting in the management of three corporations (MOGS Pty Ltd, Sleipner Financial Pty Ltd and Arion) while disqualified from doing so. These charges did not form part of the fraud trial and will return to the Queensland Magistrates Court for mention on 20 August 2021 following delivery of the appeal judgment.

Each charge of acting in the management of corporations while disqualified carries a maximum penalty of one year of imprisonment or fine up to $8,500.

Mr Gore has been serving his sentence since he was remanded in custody in October 2020. 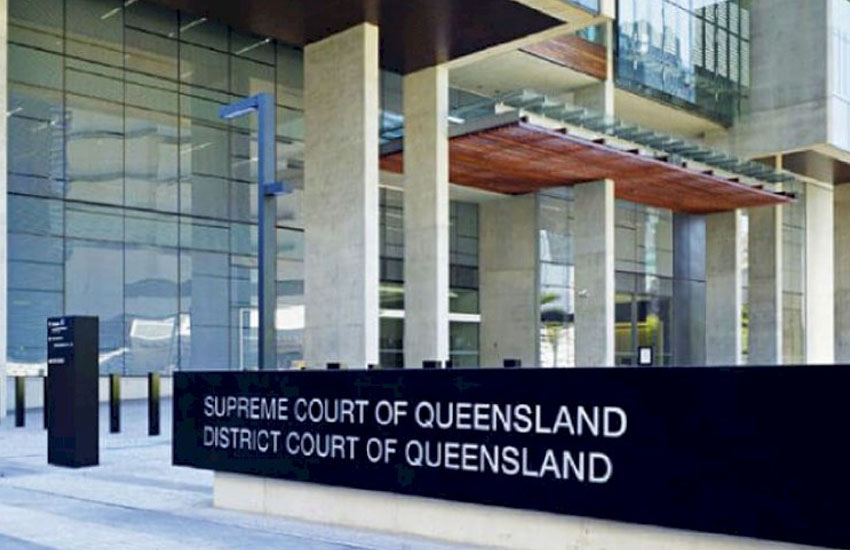