The environment experienced by advisers in recent years including the royal commission, additional codes and standards and requirements imposed by licensees and insurers has left advisers uncertain about their ability to provide limited advice, says a technical expert.

In November last year, ASIC released Consultation Paper 332, which is aimed at exploring some of the problems associated with providing limited advice to consumers, including some of the impediments faced by firms operating under limited AFS licences.

Speaking to SMSF Adviser, BT head of financial literacy and advocacy Bryan Ashenden said the biggest barrier to the provision of limited or scaled advice at the moment is around confidence.

“It’s not about the regulatory framework so much as it is about advisers having the confidence that they can provide scaled or limited advice in a compliant manner,” Mr Ashenden said.

“If we think about everything that’s been happening in terms of the royal commission, the Code of Ethics coming into play and the discussion around Standard 6 of the code and the questions it raises around how broad advisers need to go and what circumstances they need to consider, advisers are quite rightly concerned.”

Mr Ashenden noted that the standards haven’t really been tested yet, and while there is guidance, there is still not a lot of confidence among advisers.

“You’ve got licensees imposing their standards, you’ve got professional indemnity insurance requirements and all these sorts of things that come into play and advisers are wondering, how far [can they] go?”

While Regulatory Guide 224 contained lots of examples about different ways that advisers could provide scaled advice, including advice on superannuation such as making additional contributions, transition to retirement and beneficiary nominations, Mr Ashenden noted that the guide was released back in 2012.

“That was pre-royal commission, pre-FASEA and so advisers are obviously concerned right now,” he said.

“I think the greatest example of that would have been during the period of COVID-19 when ASIC came out and said we’ll give relief in certain circumstances from the level of documentation that is required so you can do a record of advice instead of a statement of advice in certain situations.”

One of the other factors impacting the take-up of this relief, he said, was the maximum amount that could be charged for this advice.

“Obviously, an adviser has to be able to run an economical business because advisers want to be there for the long term, they want to be able to advise clients into the future. We always talk about [the importance of] valuing your advice, and so if the regulator says you can only charge up to this amount if you want to charge in a particular way, then you can’t do it,” he said.

Mr Ashenden said it was a positive sign that the regulator is undertaking a lot of consultation about how scaled or limited advice can actually work.

“As long as we can keep that discussion going, then I think we’re going to be on the right track to a good outcome,” he said.

He also noted that the government is looking to reduce the regulatory burden in the advice space and announced in December it would look to streamline the number of bodies involved in the oversight of financial advisers by winding up FASEA, expanding the role of the Financial Services and Credit Panel (FSCP) within ASIC and moving other functions of FASEA to the Treasury.

“I think that any announcement that looks to reduce regulatory burden and cost has got to be a welcome announcement,” he said.

“If we’re going to have FASEA wound up and certain pieces going to ASIC and some pieces going to the Treasury, we’ve got to make sure that it works correctly, and to do that we also need clarity about what exactly is going to go where and how it’s going to work, and again, we can’t just leave that to government to decide — again it’s part of that consultation, so whether it’s advisers or licensees, everyone has got to work together to get to the right outcome.” 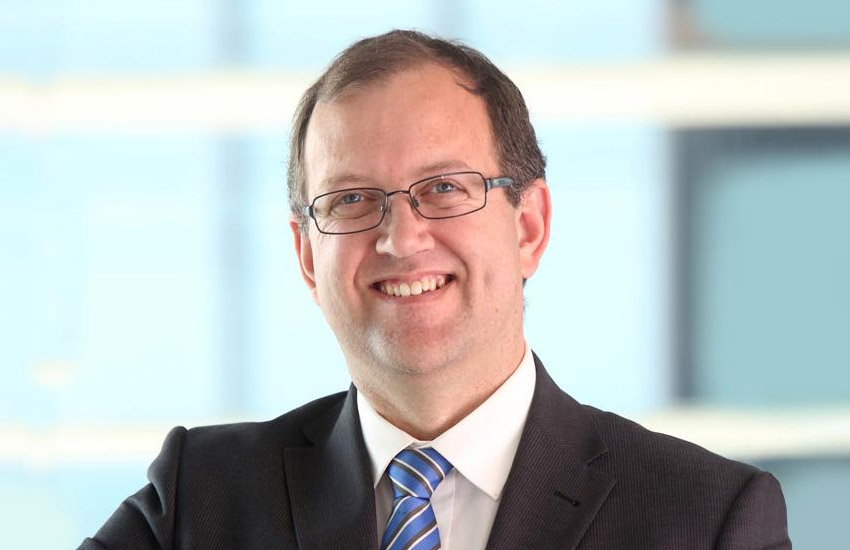