With ASIC currently undertaking consultation on limited advice issues, a compliance expert has called on the government to address certain advice exemptions which accountants in the licensed space are restricted from using.

Speaking at a recent Chartered Accountants Australia and New Zealand conference, Holley Nethercote general manager Kath Bowler said there needs to be greater acknowledgement in relation to licensing that when accountants move into the SMSF space, it’s an extension, not a replacement, of their tax and accounting services.

“Some of the exemptions that accountants have are ridiculous in that once you’re licensed, then the exemption no longer applies, which is crazy,” said Ms Bowler.

“You extend your business and offer the advice but not everybody wants or needs advice, so the fact that they can’t give compliance services in some instances is ridiculous.”

Ms Bowler gave an example of the exemption available for superannuation compliance.

“[This is] an exemption that really irks me for people who are licensed. Where you need to start or stop pensions due to super compliance or compliance breaches and you’re talking about minimum or maximum pensions and things like that, there is an exemption that exists, but it only applied if you’re not licensed – it’s ridiculous,” she said.

Fortunately, Ms Bowler said that most of the information around superannuation compliance can be given as facts rather than advice.

“So, for anyone who is licensed, just pull it back just a fraction and you’ll be able to give the client facts,” she said.

“Most of the super compliance you could cover under that. However, if you’re considering why they should start or stop a pension, then it’s advice if it’s more than just a compliance reason for starting or stopping it or for tax.”

Ms Bowler said she would also like to see greater clarity around tax advice.

“It is still so messy; we have two exemptions in the legislation. One of which applies to tax agents, and then there’s a second exemption on tax advice under regulation 7.1.29.  Simplify the tax advice exemption and clarify it,” she said.

The COVID relief in relation to early release of super advice announced earlier this year, she said, was an encouraging development.

“[It showed] that licensing shouldn’t be necessary for simple pieces of advice. I was excited when that relief came through for the early release of super for accountants and tax advisers,” she said.

“This seems to be the first step in acknowledging perhaps a framework that could operate for simple pieces of advice. While there were two exemptions, the same exemption was given to both accountants and advisers.”

The licensing requirements could also be simplified, she said, where there are no client monies being exchanged.

“If there’s no client money and no conflict, then the licensing regime that applies doesn’t need to be as complicated as it does for those that are dealing with client monies,” she said. 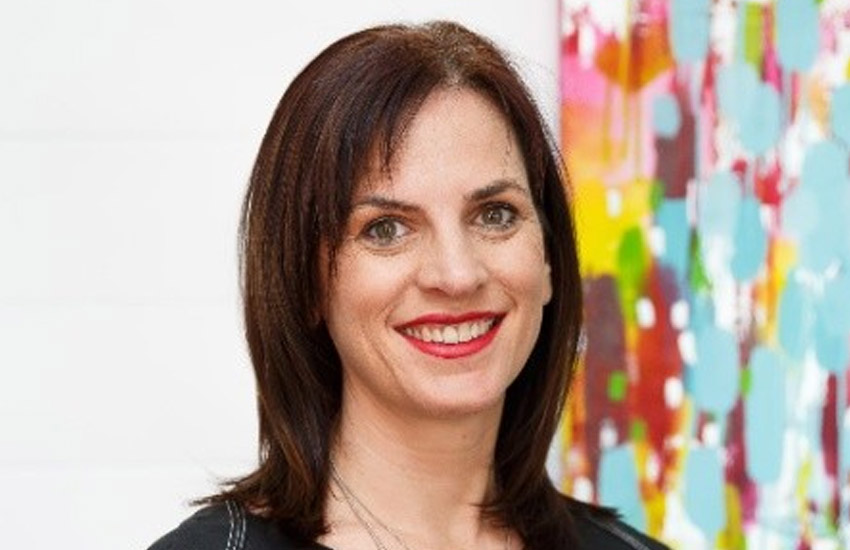