Increasing numbers of SMSF trustees are looking beyond financial planners for advice around their self-managed fund, according to Investment Trends data.

The research firm’s 2019 SMSF Accountant Report surveyed just under 5,000 investors and approximately 285 planners and found that an increasing number of those with SMSFs were using advisers other than financial planners for help running their fund.

By extrapolating the sample size of around 1,900 trustees to reflect the total SMSF population, the research found around 275,000 SMSFs would use an adviser other than a planner, while 215,000 would use a planner and 105,000 would not use any type of adviser.

However, the research also noted that as SMSF trustees were turning away from financial planners, they had increasing unmet advice needs, with around 315,000 SMSFs needing advice they were not receiving in 2019, compared to 275,000 in 2018.

Meanwhile, when it came to investment advice around SMSFs, planners with SMSF clients reported increasing interest from trustees around newer investment vehicles such as ETFs and listed investment companies.

Cash was also gradually finding less favour among SMSF clients, with 19 per cent of advised funds having gone into cash in the last 12 months, compared to 21 per cent in 2018 and 22 per cent in 2017. 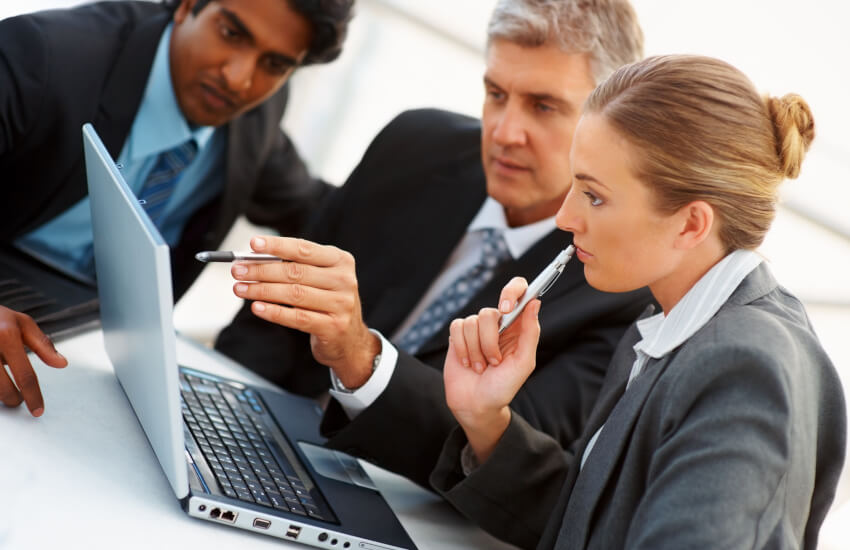