The government’s further restrictions to non-arm’s length income and LRBAs have passed Parliament, meaning SMSF trustees approaching retirement with an outstanding loan on a property will need to consider their options when planning contribution strategies for the 2020 financial year.

The Treasury Laws Amendment (2018 Superannuation Measures No. 1) Bill 2019 passed the Senate on Thursday after passing through the House of Representatives earlier this week, meaning the bill now only needs to receive royal assent before it becomes law.

The bill contains a measure to include the value of outstanding LRBAs in a member’s super balance if the loan is from a related party or the member has met a full condition of release, and where the LRBA was entered into from 1 July 2018 onwards.

It also includes further restrictions to non-arm’s length income, meaning income earned at arm’s length can still be taxed as NALI if a member has incurred an expense in relation to that income which was not at arm’s length.

Additionally, the bill introduces an option for high-income earners with multiple employers to opt out of super guarantee contributions for part of their employment.

Commenting on the new laws, Australian Executor Trustees senior technical services manager Julie Steed said affected SMSF members would need to factor their LRBA balance into their total super balance at the end of the last financial year, as well as make changes to their portfolio if needed.

“The inability to make certain additional contributions may be a catalyst for some members to conclude that the LRBA doesn’t suit their needs any longer,” Ms Steed said.

“Some funds may look to sell the asset and repay the loan, and some trustees who currently have diversified holdings which include a property with an LRBA may decide to liquidate cash and shares to pay down their LRBA and retain the property, leaving them with less diversified investments.”

In regard to the NALI changes, SuperConcepts general manager of technical services and education Peter Burgess said trustees would need to be diligent going forward in ensuring any services performed for their own SMSF were provided at arm’s-length rates.

“From now on, to avoid these new NALI measures being applied, trustees who provide services to their fund will either need to be able to show the amount charged for any such services is not less than that which would be expected to be charged between parties dealing at arm’s length, or the service provided was purely internal — for example, where the trustees undertake bookkeeping activities for no charge in performing their trustee duties,” Mr Burgess said.

He added that the changes overall would close the remaining loopholes by which trustees might have been able to circumvent the super reforms introduced in 2017. 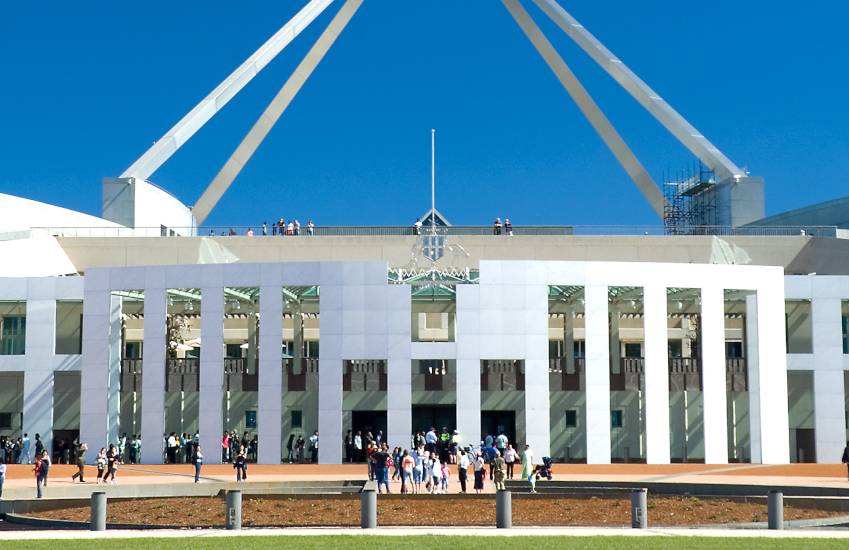