Quality controls flagged for auditors as regulator clamps down

The presence of loans or these types of assets can be an indicator that there are higher risks for that particular SMSF.

If there are indicators that point to high investments, then the SMSF auditor may want to contact the trustee or directors of the SMSF and alert them to the risks of the investment and flag that it may not be fully recoverable, Mr Figot explained.

The auditor should keep following up with the trustees or directors of the SMSF, he said, until they receive confirmation from all the trustees if there are individual trustees, or at least two directors where it is a corporate trustee.

Best practice is to ensure that the client for whom the audit is being conducted signs the audit engagement letter, Mr Figot said.

“It doesn’t always happen that way, however. In the Ryan Wealth Holdings v Baumgartner case, the engagement letter hadn’t been signed by the trustee,” he noted.

“The letter of engagement had a formal closing of ‘Yours Faithfully, Baumgartner Partners’ and provided a space for signature above the typed words ‘David Baumgartner’ and the letter was signed by Christopher Moylan, a financial adviser and accountant to the plaintiff.”

It was still considered to be an agreement that was entered into, though, with the auditor retained to perform duties under the audit contract, he explained.

In order to address situations where the letter is unsigned, he recommended that audit firms address this by having a clause in the letter that states ‘you may accept this offer by continuing to give us instructions in this matter’.

“I would say you are the client, attached is the terms governing our engagement, if you want to bill someone else, get them to sign it and return it, but until they do it, you are client,” Mr Figot explained.

“Best practice is, of course, to get it signed, but this gives you a leg to stand on. So, I think you should have that line in your engagement letter.”

Mr Figot acknowledged that while there is a lot of case law that suggests a clause like this would be adequate in the context of a lawyer providing services, there isn’t really any case law which sheds light on whether it would stand up in court for auditors.

SMSF auditors should also be aware that accountants in their engagement letter will often make it clear that the scope of their retainer is merely to act as a supplier of information.

This means that the auditor may be found liable for the accuracy of financial statements.

“This is essentially how the accountant in Cam & Bear got off scot-free, whereas the auditor was found to be 90 per cent liable,” he cautioned.

One of the other items that should be explained, he said, is that if the auditor decides to engage another professional such as a lawyer or an actuary, whether they will provide that advice to the client or keep that advice confidential.

“You may want to have that eventuality covered off in your engagement letter,” he said.

Auditors may also want to make it clear that if the client decides to terminate their engagement, that the auditor may still feel obligated to lodge an audit contravention report and charge for their time.

Quality controls flagged for auditors as regulator clamps down 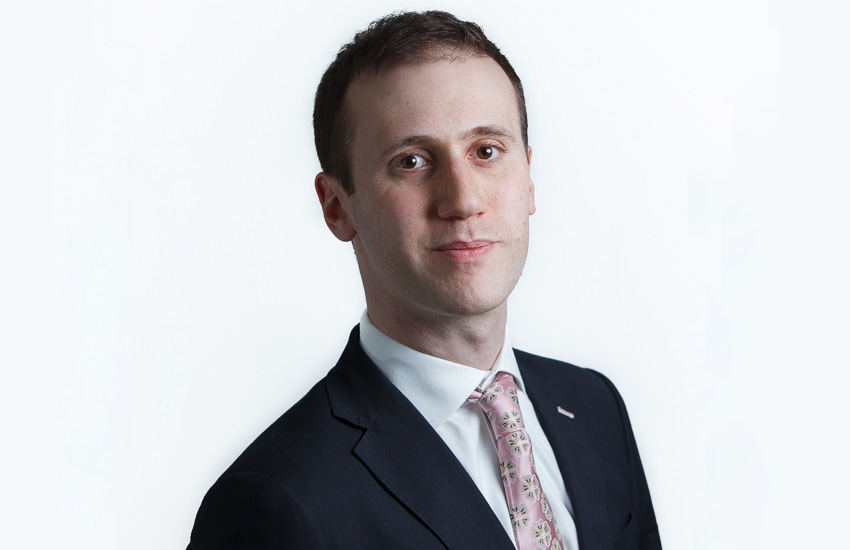