An auditor’s failure to detect irregularities in an SMSF over a number of years has led to the audit firm being ordered to pay damages for the resulting investment losses incurred from a series of unsecured loans.

Baumgartner Partners undertook audits for the fund for the financial years ending 2007 to 2009.

The sole director of the SMSF, Ms Trudy Crittle, claimed that as result of the failures of the auditor, David Keith Baumgartner, irregularities went undetected for many years and, when those irregularities were ultimately discovered, the opportunity to redeem money arising from a series of failed investments had been lost.

In the statement of claim filed, the plaintiff also claimed that the auditor’s conduct was in breach of their duties in contract and in tort, in contravention of their obligations as auditors under the SIS Act, misleading and deceptive and in breach of Commonwealth and state legislation.

In 2006, the plaintiff entered into a series of investments by way of unsecured loans pursuant to a series of facility agreements.

The plaintiff agreed to lend up to $2.17 million to River Island Property Holdings to assist in the development of certain properties located at Clarence Town and Wallalong.

While the River Island Facility Agreement was executed by Mr Moylan as a guarantor, he also executed the agreement on behalf of the plaintiff – even though he was not a director of the company, the judgement stated.

The plaintiff also agreed to lend up to $2.5 million to Pacific General Securities for the construction of residential lots at Muswellbrook, Singleton, Tamworth and Bellbird.

In another agreement, the plaintiff agreed to advance up to $1.2 million as a line of credit for the Business, MCD Holdings.

The plaintiff also agreed to advance up to $616,795 to L & V Tomkins to provide capital as a means of satisfying debts incurred in the operation of L & V Tomkins and related entities.

On 3 July 2006, the sum of $100,000 was invested in the Limeburners Creek Unit Trust. The Limeburners Trust had made significant loans to River Island and MCD Holdings.

Over the period 2012–2014, a number of the persons and entities associated with the property ventures, with respect to the loans and investments were placed into bankruptcy or liquidation.

In mid-2013, Ms Crittle received a letter from another unit holder in the Limeburners Trust expressing concerns about the financial position of the trust and its assets and proposing that an independent forensic accountant be appointed to investigate the affairs of the trust.

The plaintiff engaged a forensic accountant, Ms Joanne Phillips, and a firm of solicitors, RBHM Commercial Lawyers, to assist her to uncover what may have occurred.

The plaintiff took steps to recover the loans and investments of the SMSF by initiating legal action against the relevant borrowers or guarantors that were still solvent and third parties.

However, the plaintiff achieved no recoveries in respect of the other investments.

The defendants, in their defence, stated that given MBS had prepared the financial reports of the SMSF for each of the financial years ending 2006–2009, it owed the plaintiff a duty to exercise reasonable care and skill.

The defendants contended that Mr Moylan knew that the loans were in default and had not been serviced or repaid and that, knowing those things, MBS must necessarily have had a high degree of culpability in adopting for the special purpose financial reports an inappropriate method of valuation of loans.

It was also submitted that MBS did not present fairly the financial position of the super fund at the relevant financial year.

However, Justice Michael Walton found that the defendants had a “significant ability” to prevent loss based on a range of factors.

“The defendants recognised that the loans and investments that had been made to entities connected with Mr Moylan were high-risk and that it might all [go] wrong [and] were aware that the pension from the super fund was Ms Crittle’s sole source of income,” said Justice Walton.

Justice Walton stated that while MBS may have had a duty to communicate matters to the plaintiff, the terms of the MBS retainers were not before the court to draw any particular conclusions in that respect.

“I accept the submission of the plaintiff that the defendants had a far higher degree of culpability than MBS. Had the defendants performed their role competently, the deficiencies in the accounts and operations of the super fund would have been exposed,” said Justice Walton.

“The defendants’ failure to undertake this task was, to accept further submission of the plaintiff, the immediate, patent cause of the loss.”

Justice Walton concluded that the plaintiff was able to prove that they had “suffered loss and damage by reason of any delay in the exercise of the legal rights that it, in fact, exercised in 2014 in connection with claims against Turnbull Hill Lawyers, the guarantors of the Pacific General Facility Agreement and claims in relation to the Tomkins Facility Agreement”.

“From 15 May 2008, the plaintiff had an available claim against the borrowers and guarantors for recovery of the funds which had been loaned as evidenced by the causes of action, which were viable and resulted in the plaintiff recovering monies once Ms Crittle had discovered the true position of the super fund in 2013–14,” stated Justice Walton.

“If the recovery action had been commenced in 2008 rather than in 2013–14, there was a real and substantial – not merely speculative – prospect the plaintiff would have made the recoveries at an earlier point in time, which properly results in compensatory loss of the use of those monies from 2008 to the date the recoveries were made.”

The court determined that the plaintiff should be awarded damages from the defendants for a sum of $2,260,140 exclusive of any claim for interest from 31 August 2017.

This follows a similar decision by NSW Court of Appeal on Cam & Bear Pty Ltd v McGoldrick that also held an SMSF auditor responsible for losses incurred by an SMSF. 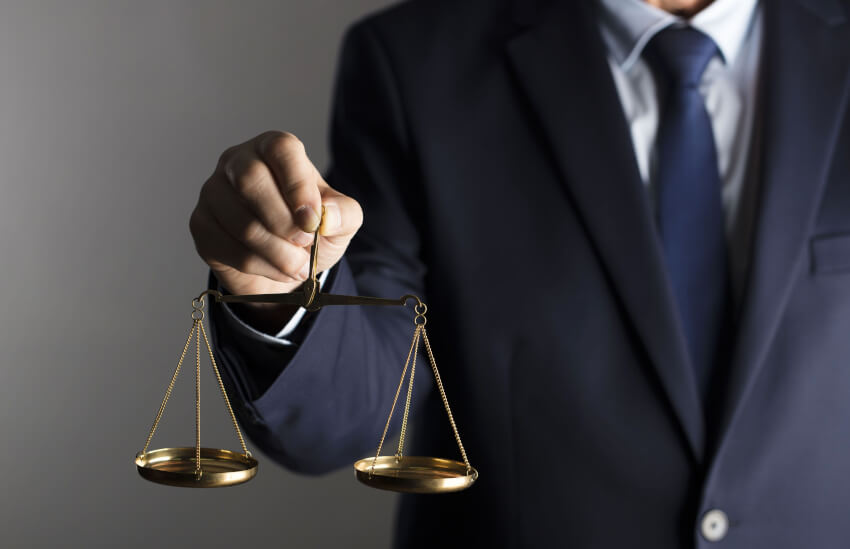