A proposal to increase the number of members allowed in an SMSF from four to six will enable those with larger families to better manage long-term, capital intensive investments, according to a superannuation expert.

The government first announced its intention to increase the SMSF member limit in late April but again confirmed this in the budget.

“The government's proposal to allow up to six SMSF members may assist those with larger families to implement intergenerational solutions for managing long-term, capital intensive investments, such as commercial property and business real property,” said Mr Jones.

For example, allowing an extra two members provides an opportunity to improve a fund's cash flow by using the contributions of the younger members to make pension payments to the members in retirement phase, without needing to sell a long-term investment.

Should this measure become enacted, Mr Jones said the decision to add extra members should not be taken lightly as it can add complexity to the fund's management and investment strategy.

“A change to the membership of an SMSF will alter the trustee arrangements, and that can impact who controls the fund in the event of a dispute,” said Mr Jones.

This is especially relevant in the event of the death of a member, as the surviving trustees have considerable discretion as to the payment of the deceased's super benefits subject to any binding death benefit nomination. 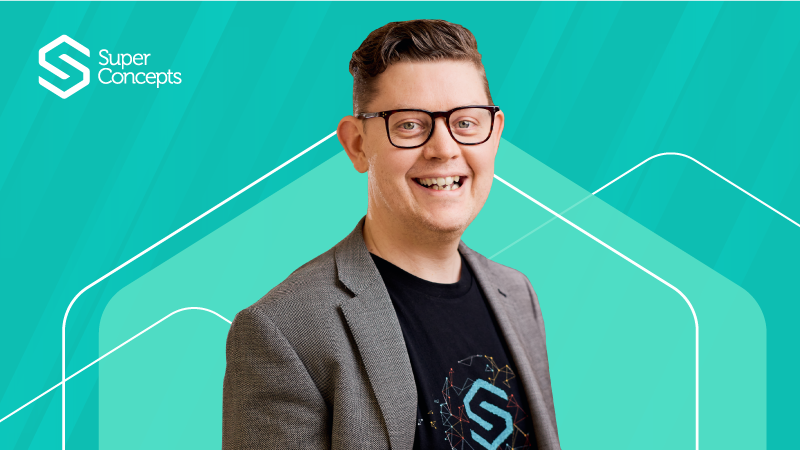