Time running out for SMSFs to bolster balances

Accountants should be talking to their clients with self-managed super funds (SMSFs) to ensure they are prepared and have their affairs in order ahead of the application of wide-ranging changes on 30 June 2017, according to a mid-tier.

The key superannuation announcements in the 2016 budget have now been legislated and take effect from 1 July 2017 and accountants need to ensure their clients with SMSFs are up to date, BDO’s superannuation national leader, Shirley Schaefer, told Accountants Daily.

In particular, Ms Schaefer pointed to the amendments that introduced a significant number of restrictions on the quantum of contributions to funds and on member balances.

“You should make sure that before 30 June 2017 your SMSF clients have considered the $1.6 million pension threshold,” Ms Schaefer said.

If clients have not already reached their concessional or non-concessional contribution cap for the 2016/17 tax year, they should consider making more contributions before 1 July 2017 when the reduced caps are introduced according to Ms Schaefer.

“End of financial year is the perfect opportunity to rebalance pension accounts between spouses, before the new rules take effect on 1 July 2017,” Ms Schaefer added.

“From 1 July 2017, everyone who is eligible to make a contribution will be able to claim a tax deduction for personal superannuation contributions without needing to satisfy the 10 per cent rule.”

Time running out for SMSFs to bolster balances 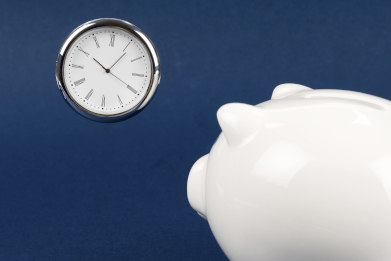