A mid-tier accounting firm has issued a reminder on impending SMSF changes, noting the looming deadlines for accountants to take advantage of opportunities that will be gone on 1 July.

Following the budget 2017, which included only minor alterations to SMSF legislation, HLB Mann Judd has encouraged both accountants and clients alike to use the next few weeks to make the most of existing super rules that are due to be changed or removed on 30 June 2017 following budgetary measures in 2016.

“There are less than two months left for people to take advantage of the final opportunity to ramp up their super balances before the new, more restrictive superannuation regime comes into force on 1 July 2017,” said Andrew Yee, superannuation director at HLB Mann Judd.

“Furthermore, with no negative changes to superannuation announced in the 2017 federal budget, now is the time to seek advice to take advantage of the current superannuation concessions, as well as prepare for the new changes that commence on 1 July 2017.”

Firstly, Mr Yee said concessional and non-concessional contributions should be maximised before the caps are lowered on 30 June 2017.

Secondly, he said those who are in pension phase need to ensure they are compliant with the $1.6 million transfer balance cap by removing any excess amount, or leave it in accumulation mode.

Thirdly, people with a transition to retirement income stream (TRIS) should consider whether they can convert it to a retirement phase pension to avoid paying tax at 15 per cent after 1 July 2017.

Lastly, he reminded that certain SMSFs are eligible to apply for capital gains tax relief in respect to its assets up until 30 June 2017, after which the relief will be removed. 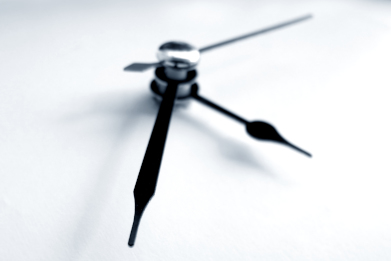