The IPA has joined with the Institute of Financial Accountants (IFA) in the UK to form the world’s largest SME/SMP accounting body.

The merger, first reported by AccountantsDaily in October, was formally approved by IFA members in London this week.

Together, the two institutions will be known as the IPA Group and will have in excess of 35,000 members and students across more than 80 countries world-wide.

According to a joint statement, the IPA Group will be based on the principle of one member, two Institutes - with the autonomy and brands of each Institute to be preserved.

“The IPA Group will kick-start formal operations on 1 January 2015 and we will get to work quickly to drive operational efficiencies which will underpin enhanced value to the IFA members.”

“To be forming the largest SME/SMP accountancy group in the world provides a strong, professional voice in a changing global environment,” Mr Conway said.

Mr Conway said the two bodies, both members of the International Federation of Accountants (IFAC), actively support SMPs in their respective jurisdictions and the new structure will give the IPA more effectiveness in promoting SME/SMP issues.

"The reality is that the vast majority of accountants live and work in the small and medium-practice space so we have to be addressing those issues and making sure the voice of small to medium sized practices is heard,” Mr Conway said. 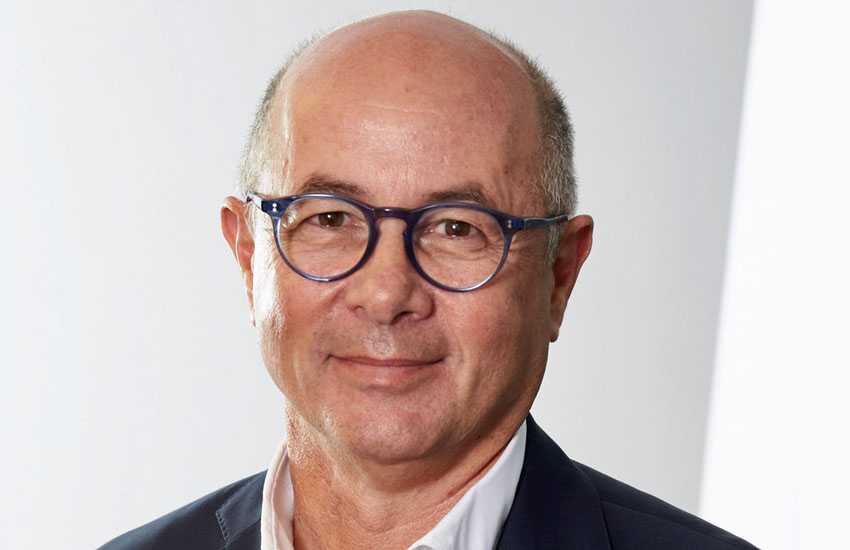