The Tax Commissioner has refused to comply with a Senate order that would have revealed over 10,000 businesses that were on JobKeeper, arguing that it would violate taxpayer confidentiality and undermine public confidence in the ATO. 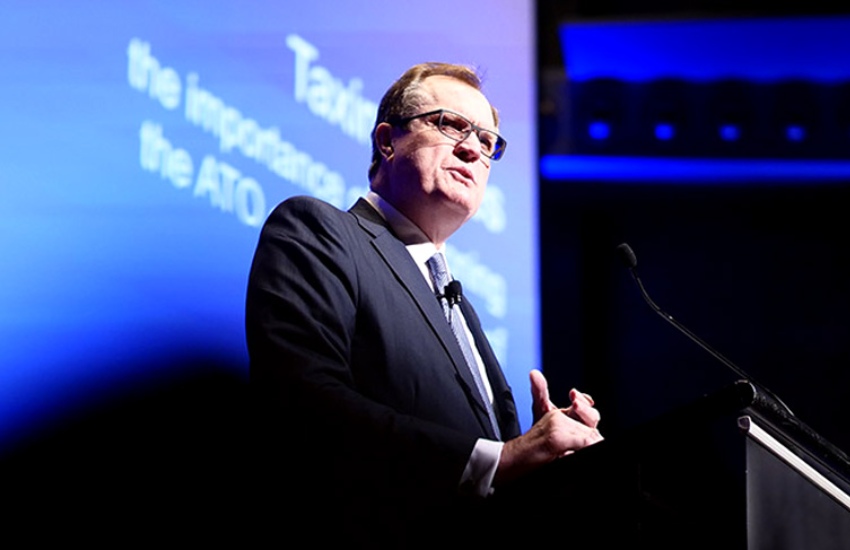 Commissioner of Taxation Chris Jordan has claimed public interest immunity against a Senate order that would have required the ATO to publish a list of businesses with a turnover of more than $10 million who were recipients of the JobKeeper wage subsidy.

Mr Jordan, however, failed to comply with the order, arguing that revealing such details would undermine public confidence in the ATO’s ability to keep tax information confidential.

“Requiring disclosure of protected taxpayer information to the Parliament will harm the public interest by undermining public confidence in the commissioner’s ability to keep taxation information confidential and the administration of the tax system beyond the administration of the Coronavirus Economic Response Package more generally,” said Mr Jordan in his reply to the Senate.

Mr Jordan said that roughly 10,000 businesses — including public and private companies, sole traders, and partnerships and trusts — would have made the list and argued that there was insufficient time to advise them that their information was going to be disclosed.

“We are mindful of the gravity of the order of the Senate,” Mr Jordan said.

“However, we are concerned to ensure that the Senate is fully cognisant of the potential and serious implications for taxpayer confidentiality and confidence in providing information to the commissioner, not just in the immediate case, but as a general precedent, in making such an order.”

Senator Patrick rejected the claim, stating that tax information had not been sought.

“The information the Senate is asking for is not related to an employers’ business or taxation information, it is related to the amount of public money they were provided,” Senator Patrick said.

“In that respect, it is no different to grant money or the total amount of money received under a government contract, which is already published information.”

Senator Patrick pointed to the fact that JobKeeper has attracted copious amounts of criticism and controversy since it was revealed that some companies received the wage subsidy and went on to book major profits, when that was not what the measure was intended for.

“There is huge controversy around the abuse of the JobKeeper scheme, a program set up to assist struggling businesses during the pandemic,” Mr Patrick said.

“JobKeeper was a wage subsidy scheme for businesses significantly affected by COVID-19. And yet some businesses took it, improved their profits and then paid larger dividends to their shareholders and bonuses to their executives.”

Senator Patrick has now called on the Senate to reject Mr Jordan’s public interest immunity claim and to compel the commissioner to comply fully with the order by 4.30pm on 26 August.

He said that the employers who didn’t use the subsidy to maximise profits should take no issue with the list’s publication — only those that rorted it.

“Those employers that used the money in a manner consistent with the intent of the JobKeeper program need not be concerned in any way by the proposed disclosure, only those that rorted the system,” Senator Patrick said.

The House of Representatives last week batted away key transparency amendments to the Treasury Laws Amendment (COVID-19 Economic Response No. 2) Bill 2021, which would have forced businesses to reveal key details related to the amount of JobKeeper payments they had received, and whether they had moved to repay it.

The amendments, tabled by Mr Patrick, would have seen the names of businesses with a turnover of more than $10 million that received JobKeeper published on the ATO’s website, along with the number of employees they received the subsidy for and the total amount of support received.

The Senate voted to pass the bill and the amendment before it returned to the House of Representatives, where it was rejected.

The attempted amendments emerge off the back of a groundswell of calls for more transparency around the recipients of substantial government support, and mimic a similar system in New Zealand, where company details are made publicly available.

“The New Zealand government publishes the names of employers who received a wage subsidy payment and how much they were paid,” Senator Patrick said.