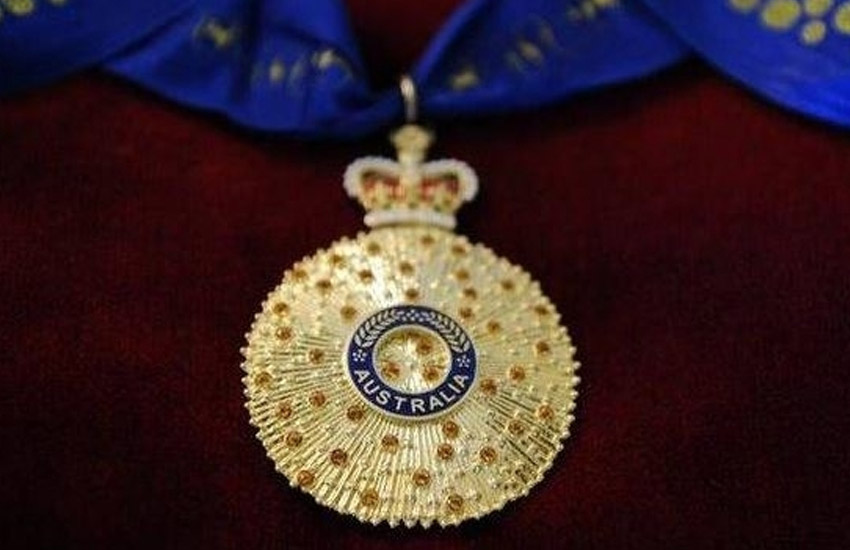 A total of 1,190 Australians from all walks of life were recognised in this year’s Queen’s Birthday Honours List, including the highest-ever percentage of women honoured in the General Division of the Order of Australia at 44 per cent.

Of the 947 people recognised in the General Division of the Order of Australia, three accounting professionals made the list for their contribution to the profession.

Former deputy chair of the Australian Accounting Standards Board, Howard Michael Blake, was awarded Member of the Order of Australia (AM) for “significant service to accounting and to the public sector”.

Mr Blake is a current board member of the International Public Sector Accounting Standards Board, the chair of the Tasmanian Electoral Commission and was the former Tasmanian Auditor-General.

A fellow of Chartered Accountants Australia and New Zealand (CA ANZ), Mr Blake had also served on the professional body’s board and as the chair of its audit and risk committee.

David Ian Gibbs was also awarded Member of the Order of Australia (AM) for “significant service to the community, and to the chartered accounting profession”.

Mr Gibbs is a partner at MVA Bennett and is a fellow of CA ANZ, The Tax Institute, and the Australian Institute of Company Directors.

Graeme William Sinclair, the former managing director and group CEO of the Myer Family Group, has also been awarded Member of the Order of Australia (AM) for “significant service to accountancy, to business, and to the not-for-profit sector”.

Mr Sinclair is a director at Habitat for Humanity, and was the former chair of Australian Geographic Retail, a former director of Mirrabooka Investments Ltd, Peet Ltd, and a former trustee of the William Buckland Foundation.

​ATO deputy commissioner Matthew Frederick Hay has been awarded the Public Service Medal for “outstanding public service in the application of contemporary online services, core technology platforms, and complex IT systems for the Australian Taxation Office”.

Mr Hay has been credited with delivering the digital aspects of the ATO’s package of economic stimulus measures including JobKeeper, early release of super, and cash flow boost within a short time frame of six weeks from the announcement of the measures.

He has also been recognised for the smooth execution of tax time 2020 in the face of a sixfold increase in digital transactions compared with the previous year.

Fellow ATO deputy commissioner James Matthew O'Halloran has also been awarded the Public Service Medal for “outstanding public service to superannuation reforms, and to the implementation of infrastructure to enable the Government's economic support measures to Australians during the COVID-19 pandemic”.

Mr O'Halloran was the program lead for the JobKeeper and has been credited with designing a system that used existing architecture and integrated data already collected through Single Touch reporting (STP).

He has also been recognised for overseeing the introduction of STP, and facilitating the program to reunite Australians with billions of dollars of lost and unclaimed superannuation.