SMSF firms holding off on making business decisions regarding the auditor independence standards until they receive the ATO’s letter have been warned they could be caught in a last-minute scramble. 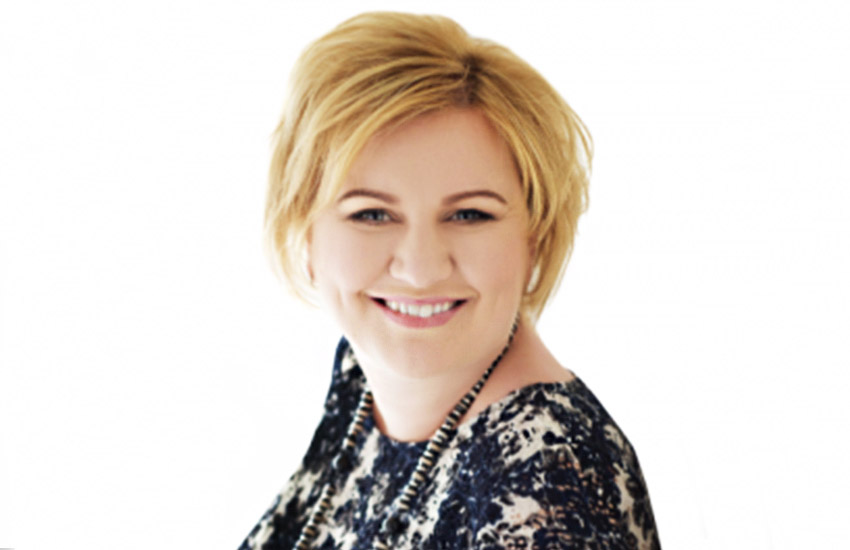 The ATO announced in June last year that it would be writing to firms during the 2020-21 financial year to assist auditors to comply with the requirements of the restructured APES 110 Code of Ethics for Professional Accountants and the updated independence guide.

Speaking to SMSF Adviser, Tactical Super director Deanne Firth said there are still a lot of firms waiting for the ATO letter which hasn’t been sent yet.

“[Firms] can’t wait around for the letter, you need to get organised beforehand. The new standards are coming whether you get the letter or not. The ATO has been really clear about that 1 July deadline,” Ms Firth cautioned.

Ms Firth warned that firms that put off addressing the independence standards till later in the 2020-21 financial year could find themselves in a “last-minute scramble”.

Firms currently doing in-house assets should at least start sending a few trial audits to independent audit firms, she suggested, to ensure that systems are working and that they know what they need to provide and that they can work with a particular firm.

“It’s a two-way thing. The auditor may complete audits for a few funds and decide it’s not going to work. If they have to go back and forth five times to get what they need they may decide that they’re not interested in doing those audits,” she said.

“Auditors are receiving a lot more work as a result of these independence standards so they might be a lot pickier [about who they work with].”

Ms Firth said she has seen a lot of variation in the quality of the documents being sent by firms that have started to outsource their audits.

“Some of the work we’ve picked up from firms has been meticulously perfect. Then there are other firms that don’t have signed investment strategies or signed pension commencement documentation. So, there has been a difference in quality,” she said.