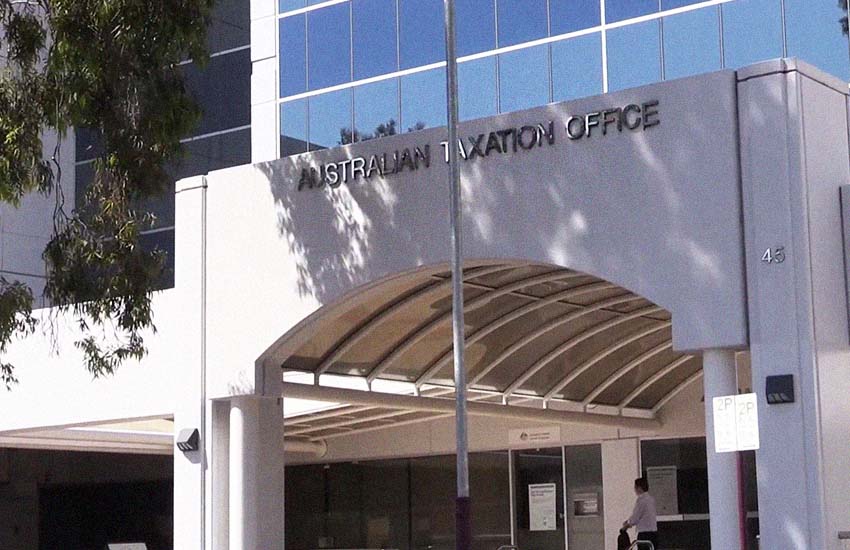 Speaking in a Chartered Accountants Australia and New Zealand video, ATO director, SMSF auditors portfolio, Kellie Grant said where SMSF auditors have taken over the auditing of an SMSF and an unrelated auditor has completed the work, the best way of confirming opening balances would be to try and obtain the previous auditor’s working papers.

“I think that’s what the standards would require the new auditor to do, but what we’ve found is that most auditors out there aren’t going to that extent and are mostly just getting a copy of the financial from the previous year, and a copy of the audit report,” Ms Grant said.

“[This may] not be quite enough to meet the standards to make sure that there are no material misstatements in the opening balances.”

Ms Grant said there has also been quite a few auditors coming to the ATO because they were finding that they were having to qualify Part A of the audit report because they weren’t able to obtain the previous auditor’s working papers and effectively do a full re-audit, as it would be too much cost.

“We realised that this wasn’t a huge risk in that respect, and so we were happy to say to auditors that if it’s only the Part A qualifications that they’re reporting, then on the actual super fund return instructions, we’ll tell tax agents that they don’t need to actually report that type of Part A qualification to us,” she said.

For the 2018–20 income year, the SMSF annual return included a requirement to report any Part A qualifications and whether the reported issue had been rectified.

Ms Grant said that for the 2021 SMSF annual return, there shouldn’t be any changes in relation to the qualifications reporting in the SAR.

The opening balance issue in relation to audits for the 2021 income year could potentially be a significant one, she said, given some of the shifts happening in the industry in response to the APESB guidance and SMSFs switching to new auditors.

“For the 2021 audit, there’s potentially going to be quite a lot of Part A qualifications being reported as the industry restructures and finds new auditors. It will probably be very pertinent in this issue,” she said.